Indian fossils support new hypothesis for origin of the horse, rhino, and tapir

By NewsroomNovember 10, 2020Science and technology
No Comments 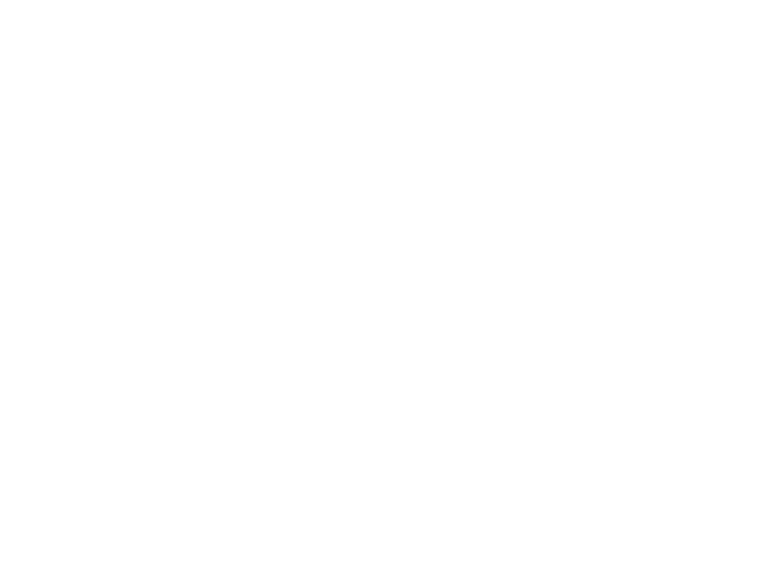 New research published today in the Journal of Vertebrate Paleontology describes a fossil family that illuminates the origin of perissodactyls — the group of mammals that includes horses, rhinos, and tapirs. It provides insights on the controversial question of where these hoofed animals evolved, concluding that they arose in or near present-day India.

With more than 350 new fossils, the 15-year study pieces together a nearly complete picture of the skeletal anatomy of the Cambaytherium — an extinct cousin of perissodactyls that lived on the Indian subcontinent almost 55 million years ago.

Among the findings includes a sheep-sized animal with moderate running ability and features that were intermediate between specialized perissodactyls and their more generalized mammal forerunners. Comparing its bones with many other living and extinct mammals, revealed that Cambaytherium represents an evolutionary stage more primitive than any known perissodactyl, supporting origin for the group in or near India — before they dispersed to other continents when the land connection with Asia formed.

This new landmark article was selected for publication as a part of the prestigious Society of Vertebrate Paleontology Memoir Series, a special yearly publication that provides a more in-depth analysis of the most significant vertebrate fossils.

Cambaytherium, first described in 2005, is the most primitive member of an extinct group that branched off just before the evolution of perissodactyls, providing scientists with unique clues to the ancient origins and evolution of the group.

“The modern orders Artiodactyla (even-toed ungulates), Perissodactyla, and Primates appeared abruptly at the beginning of the Eocene around 56 million years ago across the Northern Hemisphere, but their geographic source has remained a mystery,” explained Ken Rose, emeritus professor at Johns Hopkins University and lead author of the study.

Prof. Rose became intrigued by a new hypothesis suggesting that perissodactyls may have evolved in isolation in India. Then India was an island continent drifting northwards, but it later collided with the continent of Asia to form a continuous landmass.

“In 1990, Krause & Maas proposed that these orders might have evolved in India, during its northward drift from Madagascar, dispersing across the northern continents when India collided with Asia.”

Armed with this new hypothesis, Rose and colleagues obtained funding from The National Geographic Society to explore India for rare fossil-bearing rocks of the correct age that might provide critical evidence for the origin of perissodactyls and other groups of mammals.

The first trip to Rajasthan in 2001 had little success, “Although we found only a few fish bones on that trip, the following year our Indian colleague, Rajendra Rana, continued exploring lignite mines to the south and came upon Vastan Mine in Gujarat.”

This new mine proved much more promising. Rose added: “In 2004 our team was able to return to the mine, where our Belgian collaborator Thierry Smith found the first mammal fossils, including Cambaytherium.”

Encouraged, the team returned to the mines and collected fossilized bones of Cambaytherium and many other vertebrates, despite challenging conditions.

“The heat, the constant noise and coal dust in the lignite mines were tough — basically trying to work hundreds of feet down near the bottom of open-pit lignite mines that are being actively mined 24/7,” he said.

Through the cumulation of many years of challenging fieldwork, the team can finally shed light on a mammal mystery. Despite the abundance of perissodactyls in the Northern Hemisphere, Cambaytherium suggests that the group likely evolved in isolation in or near India during the Paleocene (66-56 million years ago), before dispersing to other continents when the land connection with Asia formed.

The Society of Vertebrate Paleontology Memoir series represents one of the few print publishing platforms for monographic treatments like that completed for Cambaytherium by Rose and colleagues. Particularly notable is that this work uses an extensive digital modeling (CT/μCT) approach, with the data accessible to researchers via Morphosource; phylogenetic information used in the comprehensive study is accessible via Morphobank.

Funding used in support of the field and laboratory research was provided by the National Geographic Society, the L.S.B Leakey Foundation, and the US National Science Foundation.