By NewsroomFebruary 15, 2022Conservation
No Comments 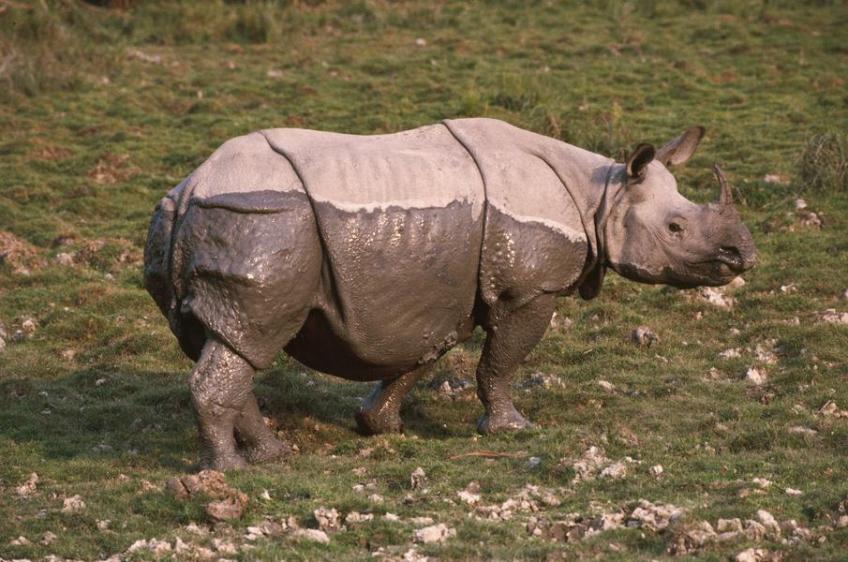 An Indian rhino after a good soak. Image: As originally published by Rapusia Blog

The Indian rhinoceros once lived in an area ranging from Pakistan to Burma and Bangladesh and sometimes even went as far as China, but due to human influence their range has been greatly reduced and now only small populations remain.

Northeast India and Nepal. The Indian rhinoceros is illegally hunted for its horn, which is believed to be healing and vigorous by some peoples of East Asia and which is also sometimes used in traditional Chinese medicine and other oriental medicines.

Another threat to its survival is habitat destruction. Less than 2,500 remain in the wild and the species is threatened. The Indian and Nepalese governments, thanks to the collaboration of the WWF, have made significant progress regarding the conservation of the Indian rhino.

The only refuges left for this colossus are, in Assam, the national parks of Kaziranga, Manas and Orang, the forest reserves of Pobitora (where you can find the highest density of rhinos in the world) and Laokhowa (although in very small numbers) and, in Nepal, the Chitwan Royal National Park.

It is not only hunting that puts this species at risk, in the IUCN Red List: there is also climate change. In 2021, as reported by the National Rhino Count, the latest report published by the Nepalese government, their number within the park reached 752 specimens.

An important number, if you consider that in 2015 there were 645 and, in 1965, just under sixty years ago, there were only 100. In the last six years, at least 100 rhinos have died from natural causes linked to global warming.

Floods, invasive species, droughts, fires, habitat loss, are seriously endangering the future of these animals. In fact, with the constant increase in the effects of global warming, albeit with a very high sense of adaptation in different situations, preserving them will not be easy.

And, faced with this challenge, researchers can only ask for greater finances in order to continue studying these mammals and planning policies for their protection.