Inside the quest to save the northern white rhino

By NewsroomSeptember 28, 2021Conservation, Science and technology
No Comments 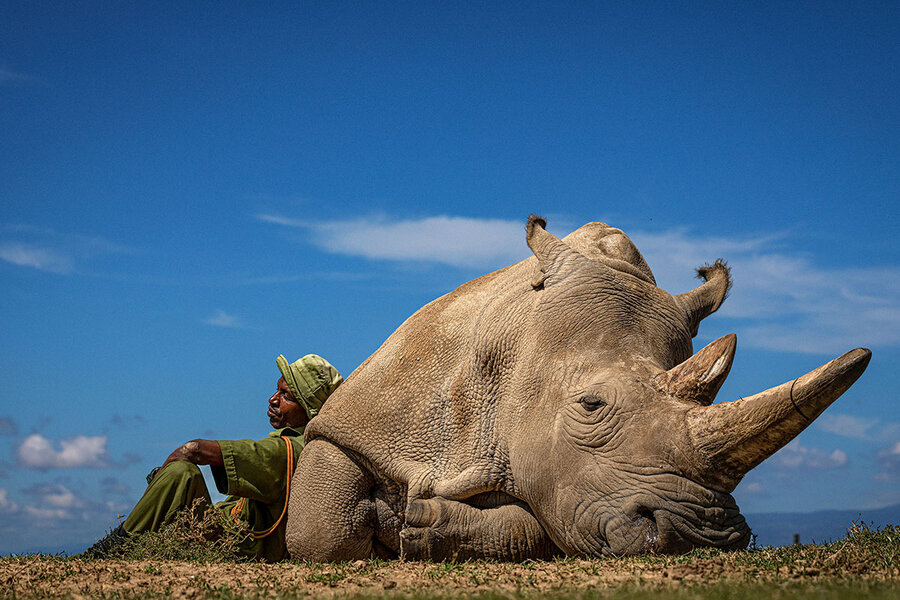 Najin, one of the last two northern white rhinos left in the world. Image: As originally published by The Christian Science Monitor.