Inspiring the next generation of wildlife crime investigators 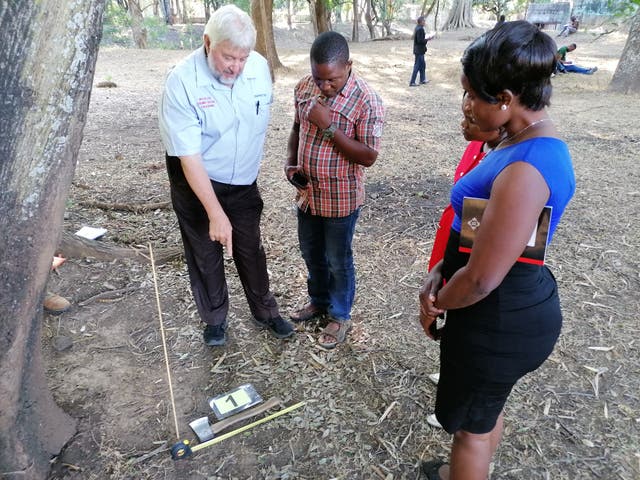 Rod Potter (left) trains the next generation of wildlife crime investigators. Image: As originally published by The Independent.