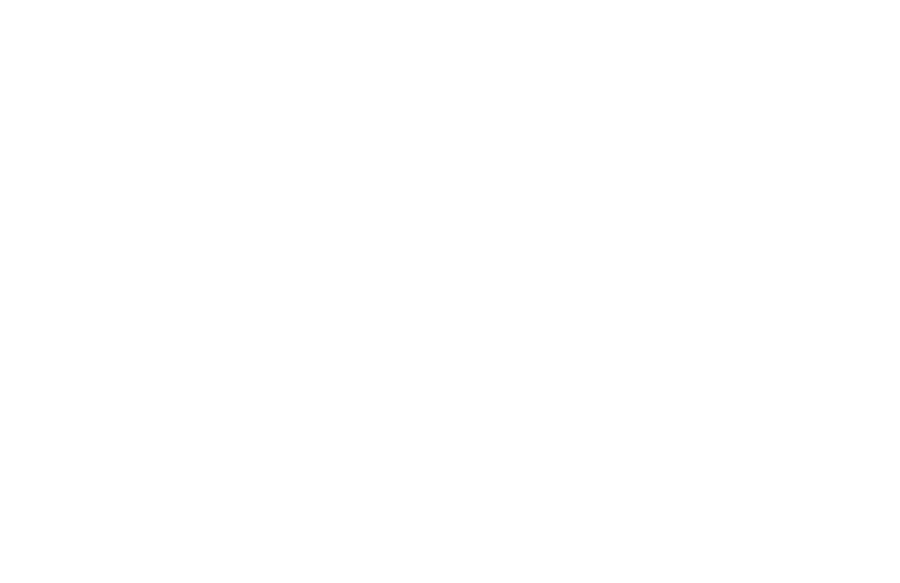 A team of wildlife experts—part of the team formed to investigate the increasing deaths of one-horned rhinos in Chitwan National Park, has suggested an internal relocation of the protected animals among other conservation measures.

As one-horned rhinos in Chitwan continue to die at alarming rates, the park authority had commissioned a study to find out the reasons behind the deaths.

According to Ananath Baral, chief conservation officer, the study shows that the concentration of a large number of rhinos in one area led to the recent deaths.

“The study found that a majority of the rhinos had congregated in the western sector of the park. As they gathered in one place, they shared the habitat and water resources and fought, which often led to territorial deaths,” Baral told the Post from Chitwan.

“The study suggests that we need to work more for scattering the rhino population, which remains concentrated in the western part of the park.”

The three-member expert committee led by Rishi Ranabhat, assistant conservation officer at the park, had Baburam Lamichhane, chief of the Biodiversity Conservation Centre, Sauraha, under the National Trust for Nature Conservation and veterinarian Dr Amir Sadaula of the Trust as members.

The team conducted the field investigation by having Kasara, the park’s headquarters, as the centre for defining the western and eastern sectors.

“Rhinos have died due to multiple reasons this year. They died from flooding and poaching. Some even died due to fighting among themselves. But most of these deaths took place in the western sector,” said Lamichhane.

“Of the total deaths, only four were reported in the eastern side of the protected area.

The major finding of the study is that the highest number of deaths were reported from the western sector where the concentration of the species is also high.”

The team has suggested that rhinos gathered on the western side should be relocated to the eastern side of the protected area as an immediate measure to minimise deaths.

According to Lamichhane, 70 percent of rhinos were found dwelling in the western side of the park.

“Rhinos should be translocated from the western sector, which is also flood-prone, to the eastern side. For long-term measures, the park needs to work on habitat management,” said Lamichhane.

“Once the habitat is improved, they are likely to stay even in the eastern belt. Also, mounds can be constructed in flood-prone areas so that rhinos can climb to higher places during floods.”

The team has recommended a prior study before moving rhinos from one area to another to look into possible challenges that might arise.

Since the start of the fiscal year in mid-July, 17 rhinos have died, including four from poaching, in Chitwan National Park. Such an unprecedented rise in rhino deaths has remained a cause for concern among conservationists and authorities.

Wildlife experts, however, say the deaths are not unprecedented.

“If rhinos are dying in the park, calves are being born too. A few dozen rhinos have been born,” said Lamichhane. “The recent number of deaths looks bigger also because of the larger population. For a protected area with more than 600 rhinos, death of 30 rhinos or five percent of the total population is considered normal. However, we cannot downplay any deaths and must find measures to stop them.”

Lamichhane also suggests radio-collaring the pachyderms to study how they respond and where they go during flooding and improving grassland on patches of a few hectares each.

The park authority acknowledges the need to implement measures to disperse the rhino population and also work on other areas.

According to Baral, chief warden of the park, habitat improvement, increasing conservation efforts in the western part and translocation are the major tasks the park needs to focus on for bringing down rhino deaths.

“A majority of the rhino deaths have been due to natural causes and in the western sector where our efforts have not reached. Security posts are also fewer in that area,” said Baral.

“In the eastern part, we need to improve habitat while we need to translocate rhinos from the western part where they have not only died in significant numbers, but can also go to India, adding to the challenges in rescuing them.”