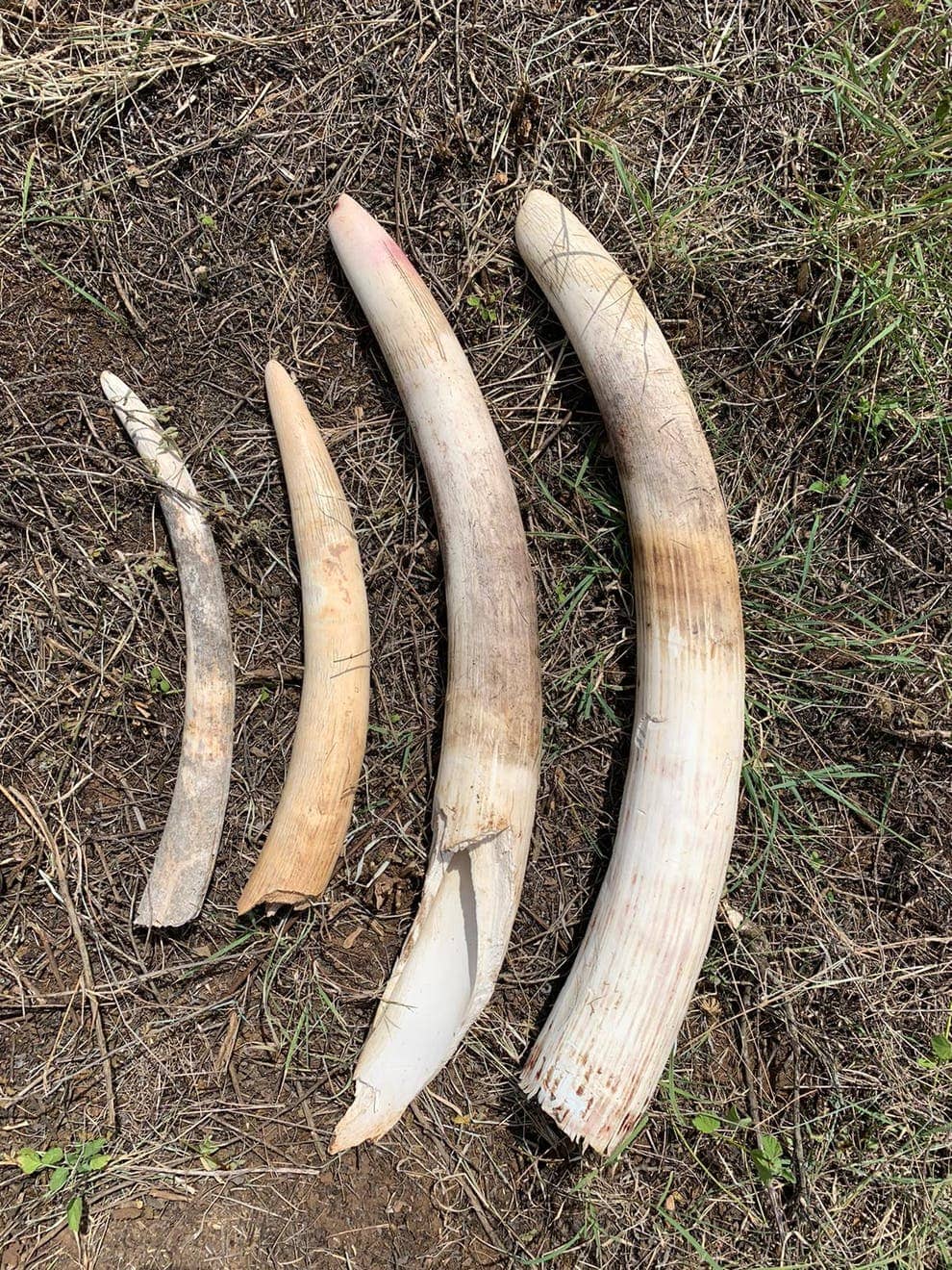 The battle against the illegal wildlife trade intensifies as over 6,000 prosecutors in east and southern Africa unite against poachers. Image: As originally published by The Independent.

A new secure online forum for prosecutors working to end wildlife crime has been established to strengthen the fight against poachers. The forum, which involves 11 African countries, will significantly speed up justice against international poaching networks, their local kingpins and footsoldiers.

The East Africa Association of Prosecutors (EAAP) launched the Forum for Wildlife and Environmental Crimes Prosecutors during its ninth Annual General Meeting in Arusha, Tanzania, held between August 30 and September 2 with the support of Space for Giants, an international conservation organisation.

These addition more than double the number of prosecutors linked by the Association and its new Forum for Wildlife and Environmental Crimes Prosecutors to over 6,000.

The Forum will be “a transformative step” to build on major successes already seen in East Africa in the fight against wildlife crime, says Katto Wambua, Director of Wildlife Law and Justice at Space for Giants, which supported the EAAP conference and the launch of its new Forum, in partnership with TRAFFIC through USAID’s CONNECT project.

“The processes for different countries’ authorities to offer one another what’s called Mutual Legal Assistance are complex,” Mr Wambua said. “Often you don’t know who to contact in another country, if you need help with the case you are working on. You don’t know the process. That slows things down and can mean trials fail.

“Now the new Forum gives a secure platform, accessible only to those with credentials, to chat and get clear what they need to do for their formal requests to be successful. That can speed up the trial process significantly, which has multiple benefits.

East African nations have made great strides in combating the illegal wildlife trade since its peaks in the early 2010s. Then, international criminal networks worked with local poaching gangs to strip protected areas of wildlife to supply a soaring trade, mostly in east Asia.

National authorities responded, with international support, strengthening enforcement, investigations, and judicial action against the poachers. Several studies have shown that international poaching gangs have been hit hard, with one concluding that many shifted their operations from East Africa to West Africa owing to the new judicial activity.

But despite the progress, significant illicit activity continues across East Africa, and the gains made have not gone as far as they might. While successful prosecutions against the footsoldiers and junior members of poaching gangs are rising, the kingpins and the corrupt networks they sustain continue to escape justice.

The EAAP this year made wildlife crime the focus of its Annual General Meeting and Conference and warned that unless governments class wildlife crime as an economic crime, the gains of the last decade may be lost and the kingpins continue to walk free.

“Since its inception, EAAP has strived to bring the East African Community together in pursuit of peace and security through assisting one another in ending impunity of all kinds,” Sylvester Anthony Mwakitalu, Tanzania’s Director of Public Prosecutions and EAAP President, said in remarks to the conference.

“Our efforts have been abridged through the close cooperation we have. The bond we have created has assisted us in collecting evidence of cases that are of great concern within the region and the repatriation of fugitive offenders.

“Moreover, we have been instrumental in helping one another in ensuring that criminals do not benefit from their ill-gotten wealth by cooperating in tracing, freezing and confiscating their assets within the region. The scourge of terrorism and illicit trafficking in persons, wildlife and drugs leave us with no option but to cooperate and join hands in combating these crimes.”

The EAAP AGM and Conference was hosted by The National Prosecution Services of Tanzania, with significant support from TRAFFIC, USAID’s CONNECT program implemented by IUCN, WWF, and TRAFFIC, Space for Giants, the United Nations Office on Drugs and Crime (UNODC), and the African Wildlife Foundation.