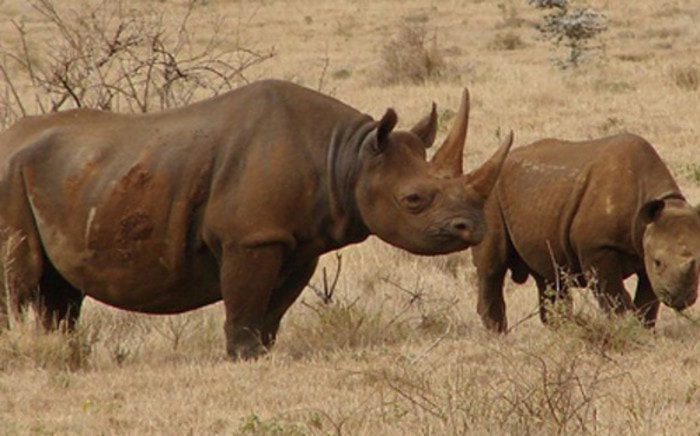 Department spokesman Albi Modise told the African News Agency (ANA) on Friday that the clarification was necessary in the face of recent “misinformation” suggesting the ban on the trade had been lifted.

On Thursday the department of environment, forestry and fisheries said South Africa could not issue permits for international commercial trade in rhino horns or their derivatives.

“Trying to sell rhino horn internationally for commercial purposes would be in violation of the CITES regulations and the National Environmental Management: Biodiversity Act (NEMBA),” it said.

The bulk of poached rhino horns make their way to Asia, which is the hub of the illegal trade. The horns are a status symbol in the region and are also used to commemorate a business deal well struck.

Modise said domestic trade in rhino horns was allowed, in line with regulations emanating from a Constitutional Court ruling in April 2017.

Participants must however first acquire a relevant permit in terms of NEMBA regulations, Modise said.

“A permit is required to among others, possess, transport and trade in rhino horns and any derivatives or products of horn,” he said, noting that South Africans did not generally use rhino horns, with key demand remaining in Asia.

“There was a general feeling by rhino owners that they want to trade amongst themselves. Sometimes people buy this thing to stockpile for the day when international trade is reopened,” he added.

In August, a report from the environment department showed a drop of about 50 percent in domestic rhino poaching.

In the first six months of 2020, only 166 rhinos were killed compared with 366 during the same period last year.

According to environment minister Barbara Creecy, the start of a Covid-19 lockdown in March, saw a decline in the numbers of rhinos poached, but as the restrictions were eased, poaching ticked up.

The department maintains an electronic database that captures extensive details private and government ownership of all individual rhino horns.

It is also undertaking a verification programme to ensure that DNA samples are taken and all horns are measured, weighed, marked, microchipped and captured into the national database.

This ensures that the department has full and accurate information on the number of horns in South Africa at any given time as well as the registered owner of each horn, vital tools in preventing the smuggling of horns out of the country.