Barbara Creecy, who became environment minister in May, expected that in the mining space she might spend a lot of her time dealing with conservationists opposed to the issuing of mining permits. She was in for a surprise.

“What comes to me are the appeals,” she told Business Maverick on the sidelines of the 10th annual Oppenheimer Research Conference in Midrand, which is focused on conservation.

Some quick background is in order here – the Department of Mineral Resources and Energy (DMRE) issues mining permits after various regulations have been followed by an applicant, including environmental impact assessments, known as EIAs. If someone is not happy with that decision, they can appeal to Creecy’s department.

“What’s interesting is that I deal a lot with appeals from mining houses that have been refused rights by DMRE. Often they have been refused because DMRE has concerns regarding the EIA. It’s quite interesting being the appeal authority, because when I came in my assumption was that all appeals were from people who did not want mining licences issued.”

There are also appeals of course from groups opposed to mining on various grounds. These include communities, heritage authorities and conservationists. But the mix of appeals was much wider than she anticipated.

“If everyone’s unhappy, the system’s working,” she said with a laugh. It certainly does suggest that the oversight mechanisms appear to be working, through Creecy did not disclose any details about specific cases.

Asked if she believed, as environment minister, that any more coal mining permits should be issued given the concerns about the links between fossil fuel usage and climate change, Creecy was frank. She admitted that in the case of a developing economy such as South Africa’s, the transition to a low-carbon economy is not going to take place as fast as many environmentalists would like.

“It’s very important that we understand that mining contributes 7.5% to our GDP and 30% to our foreign exchange earnings and we have a balance of payments deficit. When we look at that trajectory to a low carbon economy we have to be absolutely clear that that process has to happen in a responsible manner and it can’t be an overnight process,” she said.

A former MEC of finance for Gauteng, Creecy understands the long-term consequences of a worsening balance of payments deficit. The worst-case-scenario can include a complete blowout of the rand and the IMF bailout that many commentators have warned may be looming. That would also push conservation issues far down the public agenda.

On the wildlife front, Creecy said it was vital for the African nations that are the custodians of the world’s last great megafauna populations, to derive benefit from that wildlife. At the recent triennial CITES conference on the global trade in endangered species, a proposal led by Botswana and Zimbabwe to loosen the ban on the ivory trade was shot down. This led Zimbabwe to say it was considering withdrawing from CITES altogether. 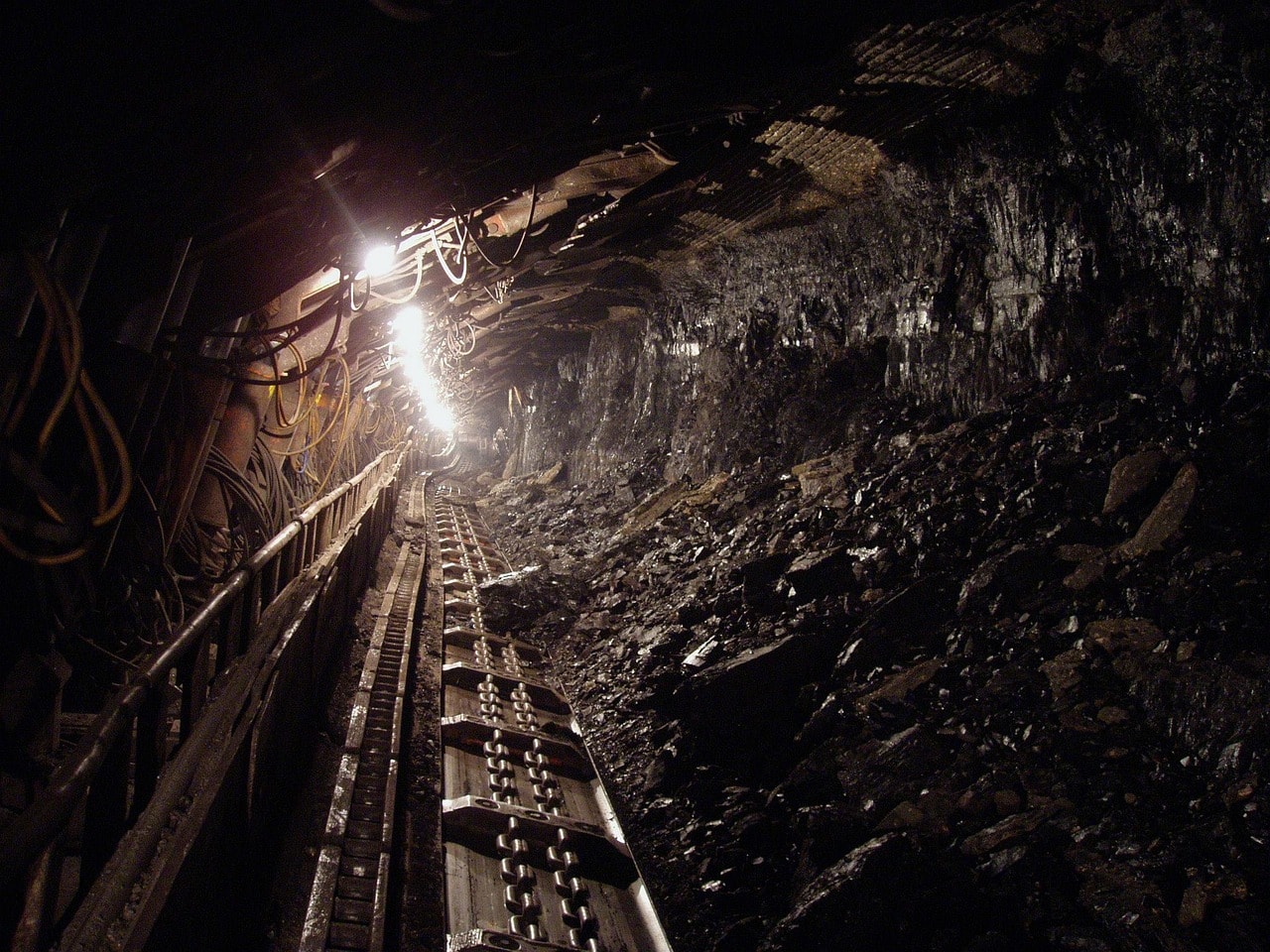 This year she will be chairing the grouping of African environment ministers and said one of the things she wants “to get going is a dialogue. How do we make sure that the countries which are the major custodians of elephants and rhinos feel that they are benefiting from that custodianship? This does not have to be consumptive, but I think that unless we get that nexus right you’re not going to be able to protect… We are not getting that balance right.”

She would not be drawn on what South Africa’s stance on ivory or rhino horn trade might be at the next big CITES meeting, but said: “What I would want to comment on is the question of how we ensure that communities living with wildlife have an interest in conservation and sustainable relationships with that wildlife as opposed to conflictual relationships. The great concern I would have over the recent CITES is that I think that that question is not being explored fully.”