Irish man jailed in US for trafficking rhino horn 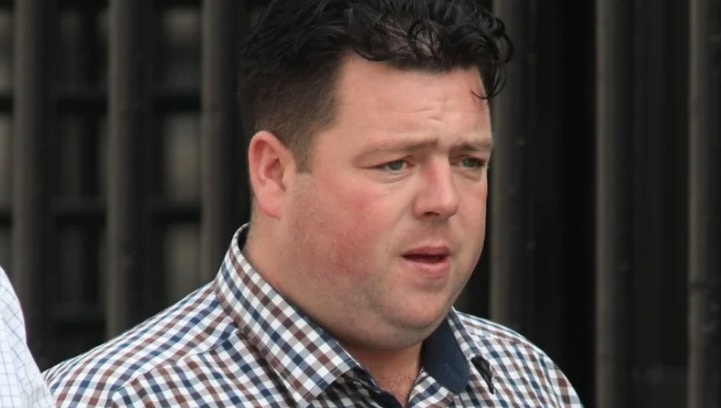 Irishman, John Slattery, 30, is from Co Limerick has been sentenced to 12 months in prison in the US for the illegal trafficking of rhino horn.

An Irish man has been sentenced to 12 months in prison in the US for the illegal trafficking of rhinoceros horn.

Thirty-year-old John Slattery from Limerick was arrested in Ireland in August 2019 and extradited to the United States in May.

On 7 July, he pleaded guilty to conspiring to traffic in horns from black rhinoceros.

He appeared in federal court in Waco, Texas today for sentencing.

The US authorities had sought John Slattery’s extradition from Ireland to face charges of illegal wildlife trafficking in relation to the sale and transport of horns from endangered wild black and white rhinoceroses.

Prosecutors say Slattery, with two others, used “a straw buyer” to buy rhino horns at a taxidermy shop in Austin, Texas, for $18,000, which were later sold in New York for $50,000.

In January 2014, John Slattery’s brother Michael Slattery Jr pleaded guilty and was sentenced to 14 months in prison for his role in the conspiracy.

In September 2015, another co-accused, Patrick Sheridan, was extradited to the United States from the United Kingdom. He pleaded guilty and was sentenced to 12 months in prison.