By NewsroomAugust 31, 2021Conservation personalities
No Comments 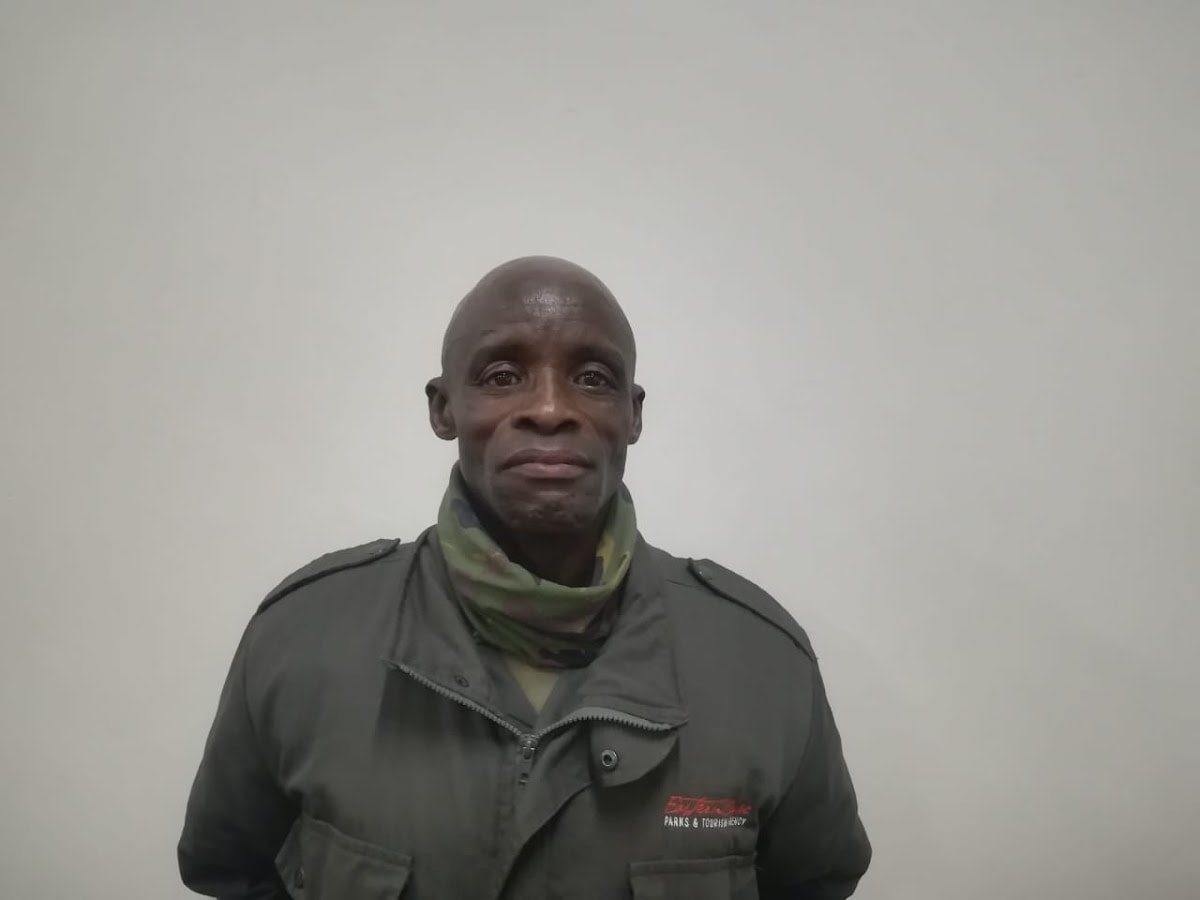 Often outnumbered and outgunned by rhino poachers, rangers face great adversity in their daily efforts to protect wildlife, hence being recognised by this year’s Rhino Conservation Awards is special for the winners.

Sebenzile Rwexu, senior field ranger at Great Fish River Nature Reserve, Eastern Cape Parks and Tourism Agency, said he is beyond humbled and honoured to be among winners from all over the continent. He won the best field ranger award.

“Since 1987 my job has been to protect and preserve nature, more especially rhinos. We work closely with law enforcement, communities and other stakeholders to fight poaching.

“I am extremely touched and humbled by the honour and look forward to giving of myself for this cause that I dearly love because to me this isn’t just a job, it’s my life,” he said.

Rwexu is part of a dedicated team the members of which risk their lives to protect the province’s endangered flora and fauna, tracking and detaining poachers, monitoring animals and thus preventing wildlife crimes.

He said the job is daunting and rewarding.

“You are on duty day and night. You can be subjected to hostile situations where your life or that of an animal or even a poacher can be lost. There are also the challenges of harsh weather conditions — heat, heavy rains, strong winds.

“There’s limited communication with the outside world because you’re in the thick of the bush. Most times you are constantly working in different terrain. There’s limited time with your loved ones — you hardly see them – and sometimes poachers use them to threaten us.

“There’s also the challenge of rescuing tourists and animals, for example, in difficult terrain that includes deep hiking trails. Sometimes you must find them, then lift them onto your back. Also, spending nights camping in the bush is challenging due to animals [attacking],” he said, adding that being passionate about nature and living among animals makes it worthwhile.

Bryce Clemence is an anti-poaching tracking specialist from Save Valley Conservancy in Zimbabwe.

Born and bred in the Lake Kariba area, where he lived until he was in his thirties, Clemence won the best game ranger award.

He said his father engendered an awareness of conservation in his family because he was born in Swaziland and raised in Botswana, where he grew up with the locals and developed bushcraft skills.

“We love being part of nature because it’s incredibly wealthy. We love being in the bush, protecting and being part of wildlife. We’re motivated to see justice in wildlife; we want to see animals living in peace. I love working with our team. We have a brotherhood. It’s a calling.

“We toiled very hard for the last nine years. It’s been extremely challenging. We’re one of the least resourced parks for our size. Based on the economic challenges, the size of the area, working under tough conditions and still being able to do our work is why we won.”

Clemence said one of the memorable times in his job was in the early 2000s when a gang terrorised the game park while poaching rhinos countrywide.

“It was extremely challenging to arrest them as they were good at evading. In the first year I was here we had a contact and we arrested two of the culprits. But the main guy escaped and formed another group. He had old rangers helping him with information.

“After three years of intensive intelligence, we were able to catch him. He received 45 years’ imprisonment. It was extremely satisfying and rhinos began to repopulate the area.”

“The area is very porous, we lack resources and the gangs are extremely sophisticated,” said Clemence. However, he added that despite the many challenges, including funding, his team is undeterred.