By NewsroomAugust 19, 2019Law & legislation
No Comments

Three poachers were sentenced in Skukuza Regional Court this week in connection with rhino poaching in Kruger National Park.

Jeffrey Mathebula was arrested in 2015 and convicted for trespassing in a national park, fined R10 000 or two years imprisonment half suspended for five years. 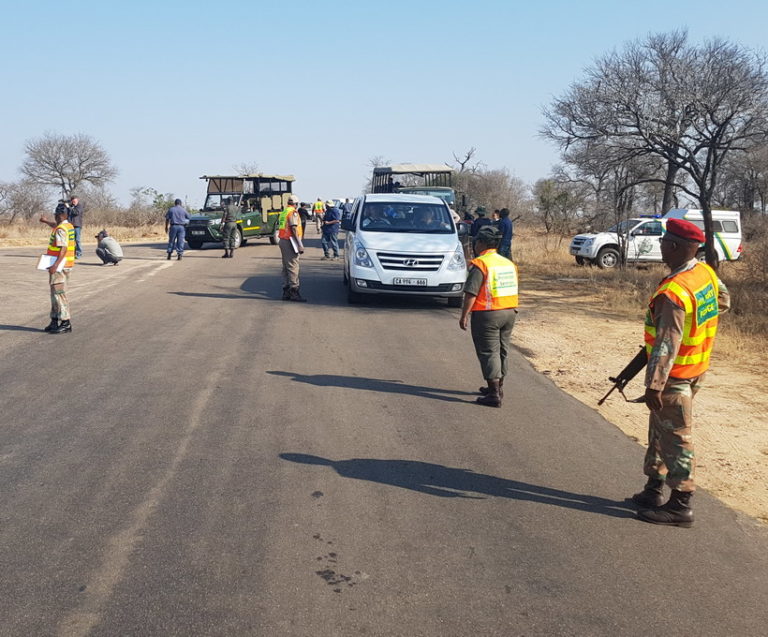 Adolph Ndlovu was arrested with Mathebula and convicted of trespassing, possession of unlicensed firearm and unlicensed ammunition, as well as possession of a firearm with intent to commit a crime. He was sentenced to 10 years imprisonment.

Abednigo Mahlabane was arrested in 2017 and convicted of trespassing, being an illegal immigrant, being in possession of an unlicensed firearm and pointing a firearm. He was given 10 years imprisonment.

SANParks chief executive Fundisile Mketeni congratulated the prosecution, police, Kruger’s ranger corps and the park’s Environment Crime Investigative Unit. He thanked the justice system for stepping up and ensuring all hands are on deck in the fight against wildlife crime.

“It is encouraging to note the perpetrators were not just arrested but sentenced as it should be. This is a step in the right direction and it shows how the poaching scourge can be overcome if we work together,” he said.