The forest department has decided to increase the manpower at Jaldapara National Park — the largest habitat of rhinos in Bengal — and constitute more anti-poaching teams in the run-up to Holi.

The department has sought the help of the Sashastra Seema Bal (SSB), which guards the India-Bhutan border, and the district police to intensify vigil at the park, particularly after Monday’s forest fire. 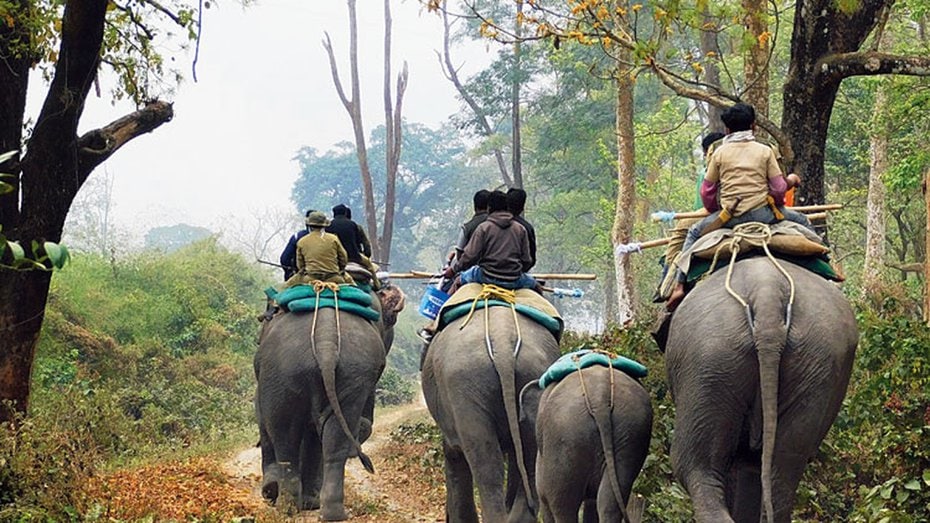 The fire destroyed around 80 hectares of grassland. The authorities suspect that the blaze had been lit in view of the traditional pre-Holi hunting expeditions undertaken by sections of tribals.

Smaller herbivores like rabbits and deer are usually targeted during such expeditions and fires are usually lit to bring them out in the open for hunting.

Department sources said they had identified as “sensitive” some entry points at the Kodalbusty and Jaldapara North ranges. “These are sensitive points that lead to animal habitats. We will intensify vigil, along with the police, at these points to prevent people from sneaking into the park,” a forester said.

There are 21 permanent and five temporary watchtowers at the park. Forest guards man them round the clock.

“We have plans to temporarily erect some more towers. Also, people will be engaged on a daily basis for patrolling along with our regular staff. In total, 45 anti-poaching teams will be formed,” said Kumar Vimal, the divisional forest officer of the Jaldapara wildlife division.

“The dog squad of our department will also be engaged to trace the presence of outsiders,” he added.

A group of around 15 tribals on Tuesday evening handed over arms used for hunting to foresters at the Kodalbusty range, promising to refrain from hunting, the DFO said.

Forest minister Rajib Banerjee has said the department will award the employees who brought the fire under control.

No Entry at Gorumara

Vigil has also been stepped up at Gorumara National Park, another rhino habitat.

During Holi on March 9 and 10, tourists will not be allowed to enter Gorumara, a forest official said. “Also, we will make announcements in the fringe areas that no one should enter the park ahead of Holi for hunting or any other illegal purpose,” the official added.