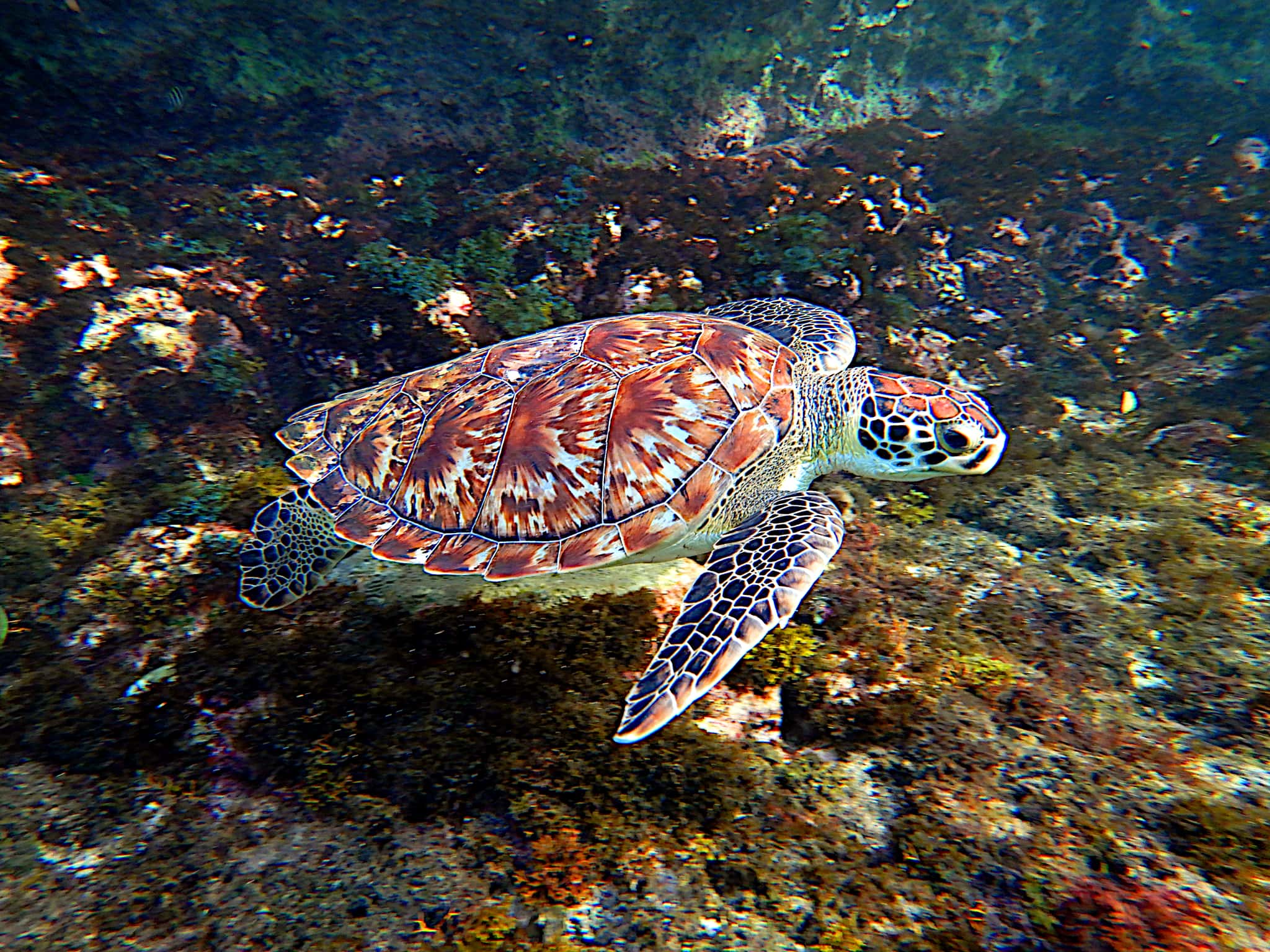 A report issued today by WWF, TRAFFIC and Japan Tiger and Elephant Fund (JTEF) reveals weak regulation and enforcement in Japan is likely to be facilitating illegal trade in Hawksbill Turtle.

Japan customs records reported 564 kg of hawksbill tortoiseshell seized in 71 incidents between 2000 and 2019, representing some 530 Hawksbill Turtles. Over half was seized between 2015 and 2019 alone. The Hawksbill Turtle is listed as “Critically Endangered” in the IUCN Red List. In recent years, the major source region appears to have shifted from Southeast Asia to the Caribbean.

“Unsustainable take of Hawksbill, driven by demand for the shells in international trade, is one of the main threats facing this critically endangered species.” – Chris Madden Hof, WWF’s Asia-Pacific’s marine turtle conservation lead.

“The lack of oversight of domestic trade in Japan is a likely contributor in this regard, but more can be done within its borders”.

Their shells have unique patterns that have over many centuries made them highly sought after in the crafting of ornamental tortoiseshell products known in Japan as “bekko.” International commercial trade of hawksbill turtles (including all of its parts and products) was banned by the Convention on International Trade in Endangered Species of Wild Fauna and Flora (CITES) in 1977.  However, countries like Japan took out a formal reservation to maintain an active international trade.

In 1994, Japan removed its reservation and agreed to abide by the international trade ban. The manufacturing industry and domestic trade in tortoiseshell are allowed to continue legally in Japan today, but only using stockpiles that existed prior to the cessation of imports.

According to previous studies, these manufacturers’ stockpiles ought to have been fully exhausted; however, the report released today reveals they still exist to date. Of the 188.4 tons of raw shell plates reported to the government in 1995, 28.7 tons, 15 per cent remain according to a 2017 inventory. But infrequent government spot checks, continued use of tortoiseshells and their links to the active manufacturing industry casts serious doubts as to whether the reported stockpiles truly reflect pre-1993 tortoiseshell stocks.

The report highlights the current marine turtle trade situation in Japan, including the trends in illegal commodity imports —hawksbill tortoiseshell, in particular—and an analysis of manufacturers’ stockpiles, domestic regulations, and online trade.

The report concludes that lax legislation likely exacerbates the entry of illegally sourced raw material into the domestic supply chain.

“Our 2019 snapshot survey of major online auction platforms found more than 8,200 sales of hawksbill products (both unused and secondhand) with a total value of about 102 million yen or close to a million US dollars. However, fewer than 1% of these sales fell under the domestic legislation, leaving the remainder as legal trade, effectively unregulated given the lack of rules governing trade in finished products”.

The report calls for Japan to tighten control of stockpiles and domestic trade regulations and strengthen law enforcement. In addition, it should introduce a ban on online sales of tortoiseshell by e-commerce companies to eliminate unregulated domestic trade where illegally sourced products are likely entering.

“We call on Japan to play its part to crack down on the marine turtle trade, to strengthen its surveillance, and employ better traceability tools such as forensic DNA sampling along its law enforcement chain,” ends Chris Madden Hof.