By NewsroomDecember 3, 2019Antipoaching
No Comments

Comprising of seven K9 handlers and dogs the unit has been specifically trained to detect; narcotics (four dogs), explosives (two dogs) and protected species in the detention of rhino horn, crayfish, ivory wet and dry abalone.

Two of the dogs are German Shepherds, three Labradors and two Belgian Shepherds.

“Before the dogs came, we used to detect drugs ourselves, these dogs are valuable tools, they help us detect drugs quicker,” said Sergeant Jonathan Moonsamy who works in the unit with his dog, Adolia who is trained for narcotic detection.

He added that most of the dogs in the unit are from the Netherlands. 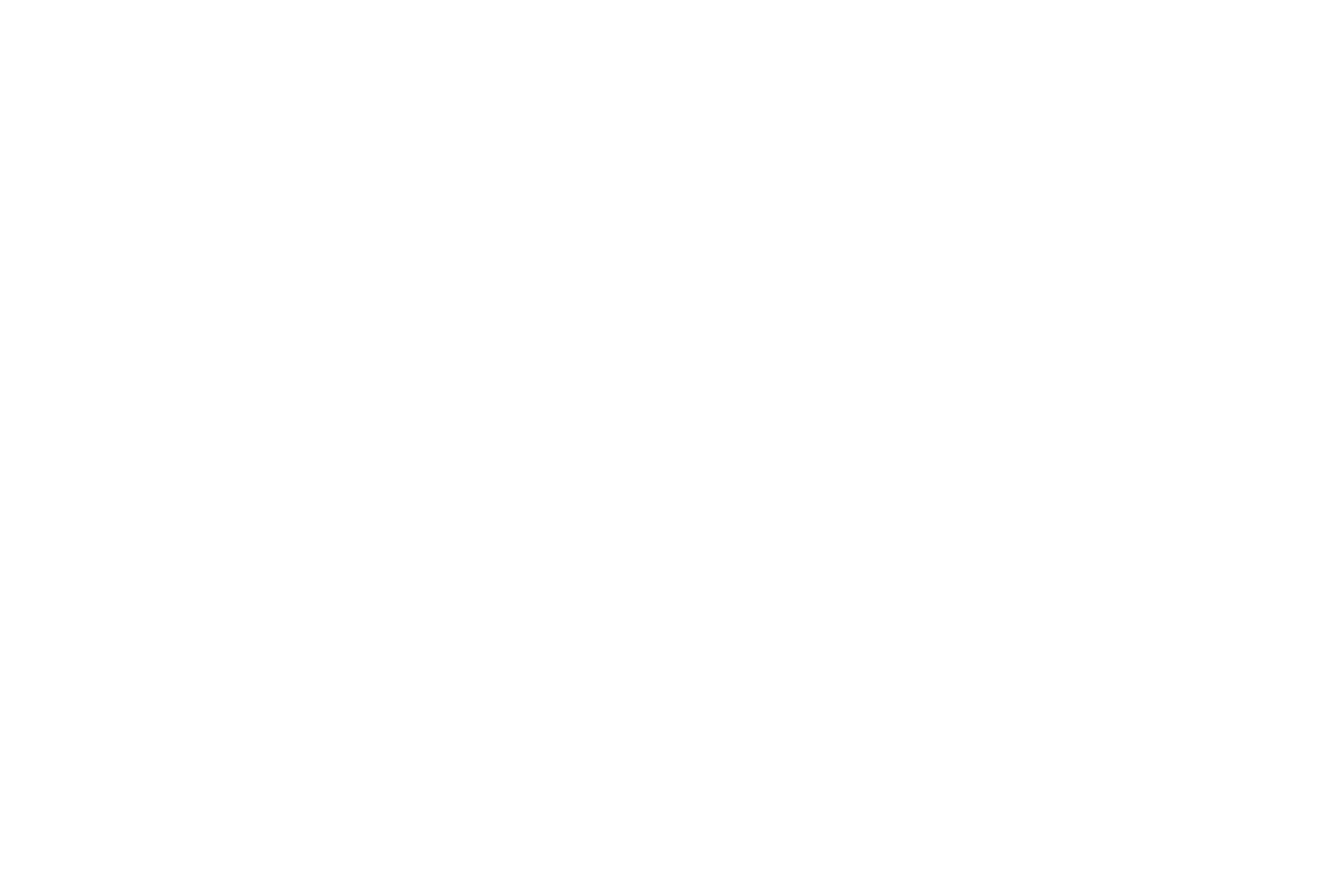 Original photo as published by Northglen News: Constable Promise Fakude and her dog, Lisa with Sergeant Mandla Dladla and his dog, Blaze and Sergeant Jonathan Moonsamy with his dog, Adolia at King Shaka International.

“Physical training is strenuous. It’s about five and a half months. We have the opportunity to train these dogs from the very beginning. There are various disciplines- narcotics, explosives and protected species. I really wanted to pursue a career in the K9 unit. It’s a very distinguished unit and a very special unit. I love dogs ,” he said.

Airports Company South Africa spokesperson, Colin Naidoo said the dogs will be housed at the SAPS Central Dog Unit while temporary facilities at KSIA are being prepared with a permanent solution in the pipeline.

“This unit has already been very active at the airport and we have noticed the positive interaction of the public towards the dogs and their handlers. It is indeed an added service to the public to ensure their safety and security at the airport. The K9 Unit at KSIA will form part of an integrated approach adopted by the security agencies at the airport. The unit will work closely with the current Reshibile Aviation Security canine team and ensure a sense of security and safety for airport users. It must be noted that as these dogs are specifically trained, so they are also very people friendly with the professional guidance of the handler we encourage the public to interact with them when you visit King Shaka International Airport,” he said.

King Shaka International Airport general manager Terence Delomoney said, “We are delighted to welcome these highly skilled and specialised dogs to add to the overall safe keeping of our airport and borders. Today, dogs continue to serve vital roles in maintaining airport security from that first screening before boarding to that final check while crossing through customs and border patrol.”

During their daily routine, detection dog handlers and their canines may search cargo shipments, luggage, and passenger carry-on bags.

A handler must be familiar with his or her dog’s behaviour during searches and if a positive indication is detected, the handlers must write up detailed reports on each case where their dog detects a prohibited substance and seize such exhibits and arrest the perpetrators.

Handlers are also responsible for providing all basic care for their dogs such as providing food and water, grooming, bathing, and taking the dog out for bathroom breaks and patrols throughout the day.

They also participate in regular training exercises to keep the dog sharp and to monitor its effectiveness in detecting planted samples.

Brigadier Anthony Gopaul, Section Head of Operational Response Services Border Policing Durban Harbour said: “We want this K9 to grow with the airport, to project its needs and future capacity in alignment with the airport expansion programmes and added flight destinations and routes. SAPS K9 must and will be a capability for the airport, the people that travel through it and the team that is mandated to maintain security standards and specialised capability at KSIA.”