By NewsroomOctober 15, 2019Anti-poaching, Conservation
No Comments

Meanwhile, there has been a marked change in the KNP ever since the change of guards at Dispur in 2016. After around 15 years, the situation in KNP has taken a turn for the better, when it comes to the poaching of rhinos.

The killing of as many as 239 rhinos by poachers in the national park during the Congress rule in the State from 2001 to 2016 is a gory commentary from all aspects. Most of the rhinos were killed during the last five-year tenure of the Congress government. 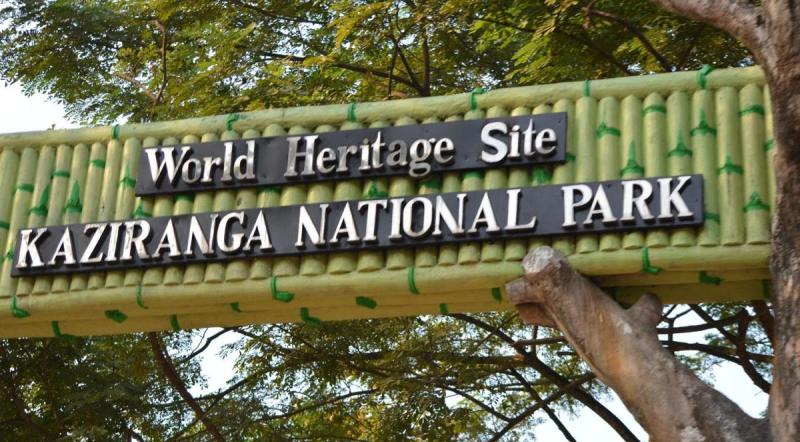 However, according to the latest statistics, six rhinos were killed in 2017 and as many in 2018. In 2019 three rhinos have been killed so far. This is indeed a good sign for which the credit goes to both Forest Minister Parimal Suklabaidya and his predecessor Pramila Rani Brahma, besides the personnel deployed for the protection of wildlife in the national park.

Talking to The Sentinel, Eastern Assam Wildlife Division DFO Rohini Ballabh Saikia said: “Such a turnaround in rhino protection is the outcome of combined efforts by the Forest Department, the State police force and the local populace.

The State government has deployed an 82-personnel-strong Special Rhino Protection Force (SRPF) that also has women cadres. Our thrust is to minimize the killing of rhino.”