By NewsroomFebruary 16, 2021Anti-poaching
No Comments 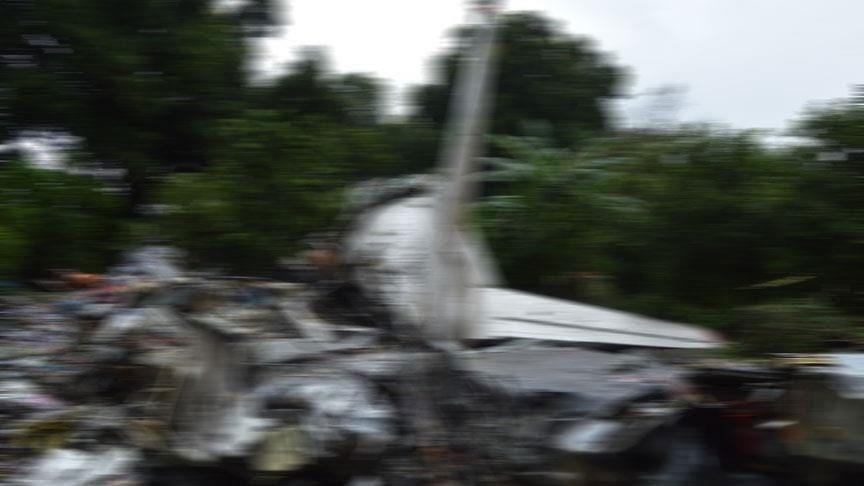 Light plane was on routine patrol to protect rhinos at Solio Rhino Sanctuary in central Kenya. (Image: As originally published by Anadolu Agency.)

A light plane patrolling the Solio Rhino Sanctuary in central Kenya crashed on Thursday, killing the pilot and a passenger, officials said Friday.

“KWS [Kenya Wildlife Service] is deeply saddened by the loss of two members of staff aboard a two-seater Husky aircraft, which crashed immediately after takeoff from Nanyuki Civil Airport. The aircraft, which is under the National Air Support Department, had just completed a routine patrol at Soho Rhino Sanctuary and was en route to Meru National Park,” the Kenya Wildlife communication team said in a statement.

Since Friday morning, security officials were combing the scene to establish the cause of the accident.

In 2020, a similar accident killed a trainee at the Orly Air Park who was out on patrol.

According to the latest KWS statistics, poaching is at an all-time low since the onset of COVID-19 due to travel bans in many African countries.

KWS Director-General John Waweru said that in 2020 no Kenyan rhino was poached and the last time zero poaching was recorded in Kenya’s history was in 1999.

The Kenya Wildlife Service attributed the reduction in rhino poaching to increased patrols, working with stakeholders, anti-poaching, and intelligence-led operations.