By NewsroomSeptember 5, 2021Anti-poaching
No Comments 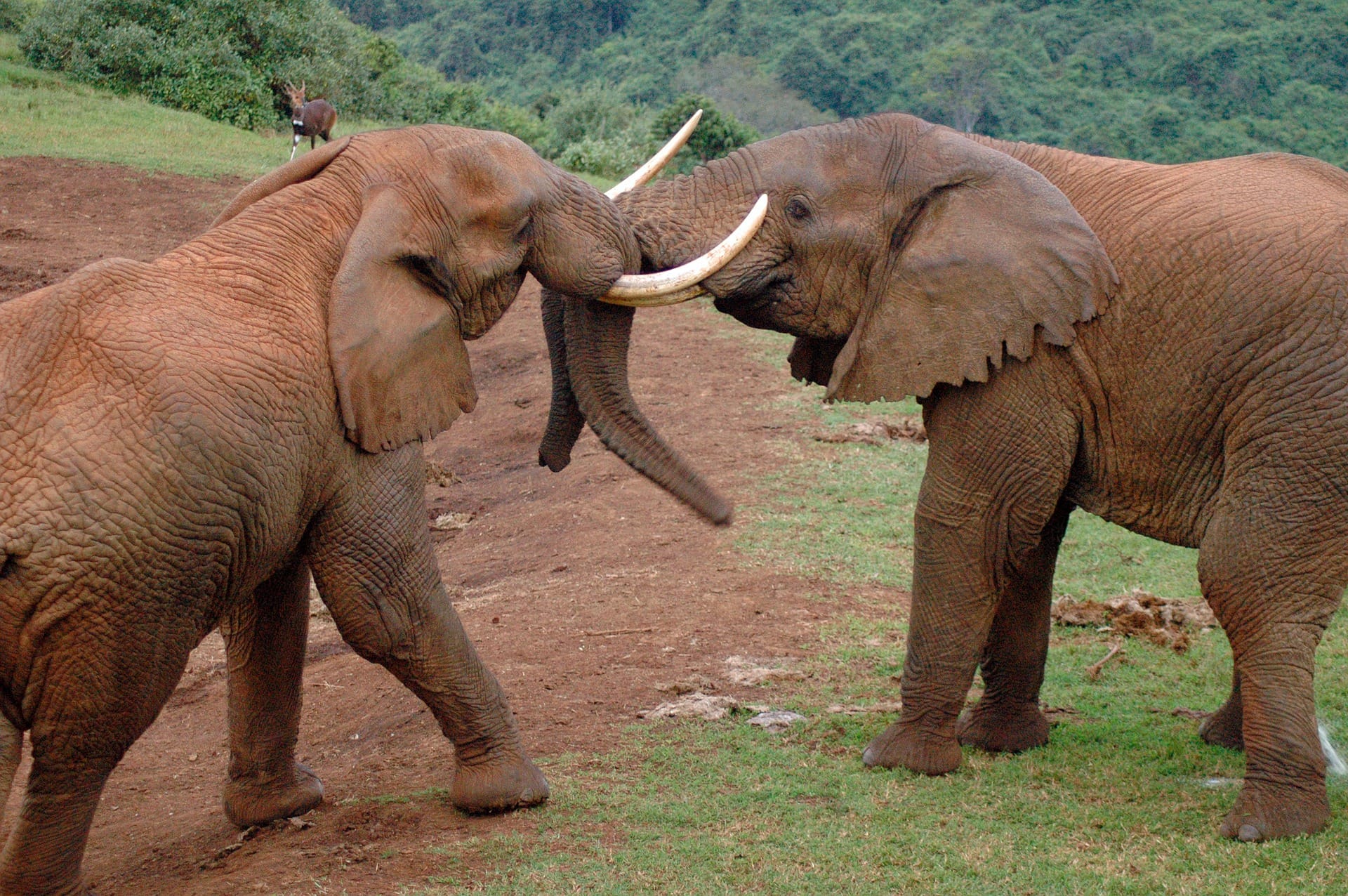 Kenya has hailed its efforts to crack down on poaching as it released the results of the country’s first-ever national wildlife census, calling the survey a vital weapon in its conservation battle.

According to the census released late Monday, the country has a total of 36,280 elephants, a 12% jump from the figures recorded in 2014, when poaching activity was at its highest.

“Efforts to increase penalties on crimes related to threatened species appear to be bearing fruits,” the report, which counted 30 species of animals and covered nearly 59% of Kenya’s landmass, said.

The International Union for Conservation of Nature (IUCN) warned in March that poaching and habitat destruction, particularly due to land conversion for agriculture, was devastating elephant numbers across Africa.

The population of African savanna elephants plunged by at least 60% in the last half-century, prompting their reclassification as “endangered” in the latest update to the IUCN’s “Red List” of threatened species.

The census said the numbers of lions, zebras, hirolas (Hunter’s antelopes) and the three species of giraffes found in the country had also gone up, but did not provide comparative figures from earlier years.

“Obtaining this level of information… allows for better policy, planning and assessment of areas that require focus in our interventions to maintain or improve our national conservation efforts,” Wildlife Minister Najib Balala said in the report.

President Uhuru Kenyatta applauded conservation agencies for successfully clamping down on poaching and urged them to find newer, inventive approaches to protect wildlife.

“The reduction in losses in terms of elephants, rhinos and other endangered species is because of the great work that KWS [Kenya Wildlife Service], its officers and men are doing”, he said late Monday.

Special attention should be given to antelope species such as sable antelopes and mountain bongos which already number less than 100 each, the report said, warning that they could become extinct unless urgent action was taken.

Exponential growth in human population and the accompanying rise in demand for land for settlement as well as activities such as livestock incursions, logging and charcoal burning are threatening to put brakes on the recent gains, it added.

Kenya, like several of its African peers, is trying to strike a balance between protecting its wildlife while managing the dangers they pose when they raid human settlements in search of food and water.

“[Wildlife] is our heritage, this is our children’s legacy and it is important for us to be able to know what we have in order to be better informed on policy and also on actions needed as we move forward,” Kenyatta said.

“It being a national heritage, it is something we should carry with pride”, he added.