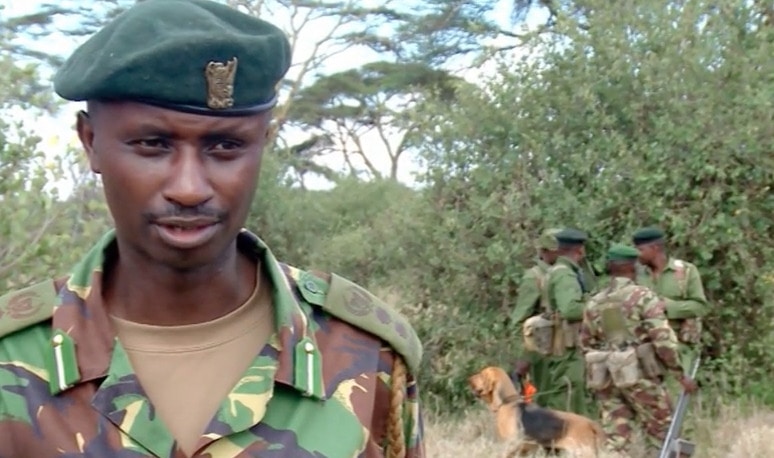 Screen grab from a film about Lewa by Thomas Hasel.

Project implementation: The International Climate Initiative’s project aims to further both goals by offering support and advice for those managing protected areas. The International Union for the Conservation of Nature (IUCN) awards the “Green List Standard” to nature reserves that successfully work with local communities to protect biodiversity.

Critically endangered black rhinos roam the grasslands of Kenya’s Lewa Wildlife Conservancy alongside lions, elephants and zebras. But that wasn’t always the case. The rhinos were once prime targets for poachers who slaughtered the animals for their horns.

Now they are protected by 123 rangers, surveillance technology and dog units. Most of those involved in their protection come from nearby villages.

Some 70% of the nature reserve’s income supports community programs such as schools, hospitals and micro loans for women. The IUCN has placed Lewa on the “Green List” for its community-based conservation work.