By NewsroomJuly 30, 2020Law & legislation
No Comments 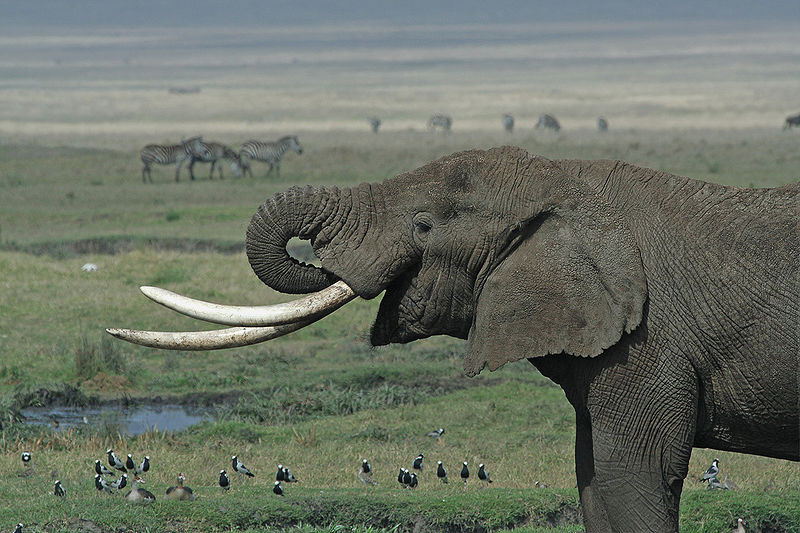 MOMBASA: Kenyan police arrested a fugitive wanted in the United States on charges of trafficking ivory and rhino horn, who arrived in the coastal city of Mombasa from Yemen, authorities said on Wednesday.

Abubakar Mansur Mohammed Surur was detained for alleged “ivory-related offences” after he landed in a chartered plane, the Directorate of Criminal Investigations said on Twitter.

In a June 2019 indictment, the U.S. Drug Enforcement Administration charged Surur and three others with conspiracy to traffic at least 190 kilograms of rhino horn and 10 tonnes of ivory worth more than $7 million. Surur was also charged with conspiracy to launder money and distribute heroin.

“We have been looking for him for the past two years and on Monday we got information that he would be among 33 passengers flying to Mombasa from Yemen via a Skywood aircraft,” Hamisi Masa, head of Kenya’s anti-narcotics police unit, told Reuters via telephone.

Masa said Interpol was also involved in the arrest and that Surur was being held in Mombasa port’s police station.

The DEA said last year that Surur and another Kenyan, Abdi Hussein Ahmed “Abu Khadi”, were on the run while a Liberian suspect was in custody in the United States and a Guinean suspect detained in Senegal pending extradition.

Kenya also has an extradition treaty with the United States.

“We are discussing the way forward about him because he is also needed by authorities in the U.S.,” Masa said.

The quartet had run their enterprise out of Uganda and neighbouring countries between 2012 and last year, according to the DEA indictment