By NewsroomMay 9, 2020Conservation
No Comments 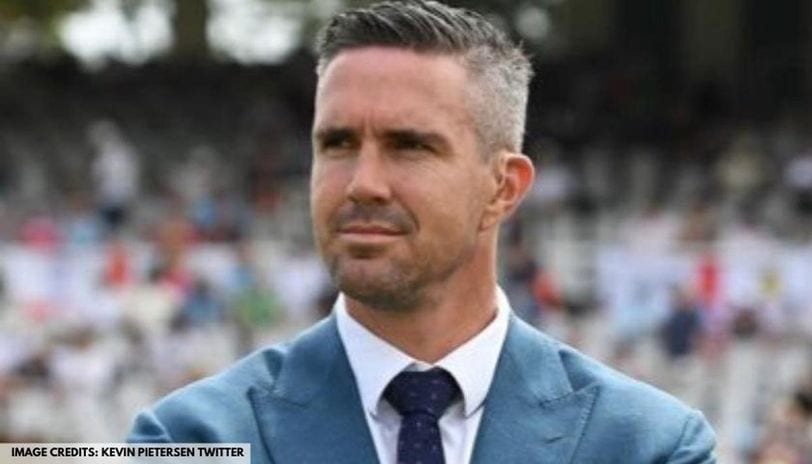 On May 8, Kevin Pietersen took to Twitter and slammed the South African government with a scathing tweet over the matter. In the caption, the 39-year old expressed his disgust and wrote: “This cannot happen!”. On May 6, the English veteran also slammed the World Health Organisation (WHO) for endorsing a medicine that could drive species like rhinos and tigers into extinction.

Kevin Pietersen is an ardent supporter of the preservation of rhinos. The stylish batsman opened up Umganu Lodge, a luxury resort in South Africa in 2018 that nurtures several endangered species in the country. Moreover, he also launched SORAI (Save Our Rhino Africa India) with popular Swiss company Hublot. The Save Our Rhino Africa India foundation is a Kevin Pietersen-established charity in Australia which supports the conservation of rhinoceros.

Indian limited-overs vice-captain Rohit Sharma and Englishman Kevin Pietersen are known to be good friends off the field. Like Kevin Pietersen, opening batsman Rohit Sharma is also a vivid advocate of the conservation of rhinoceros. The Indian limited-overs captain was appointed as an ambassador for the World Wide Fund for Nature in India, i.e. WWF India, in 2018. Quite recently, he took to Instagram and welcomed a baby rhino at the Manas National Park in Assam.