By NewsroomApril 24, 2020Uncategorized
No Comments

LONDON: Former England captain Kevin Pietersen on Tuesday uploaded a video of himself appealing to his social media followers to sign a petition, the link to which he had attached to the post, seeking governments around the world to take strong action against illegal wildlife trade. 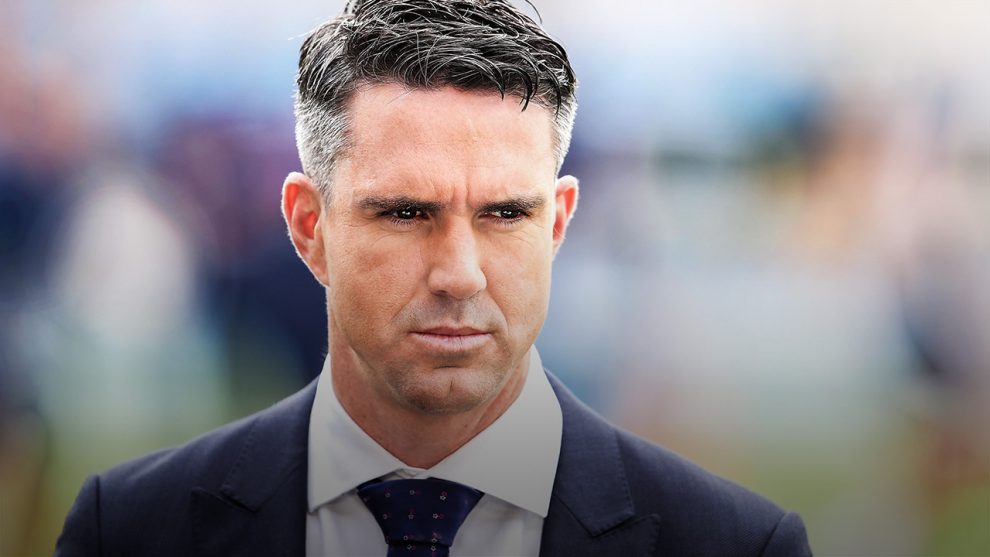 Original photo as published in The Sentinel Assam

“I have attached a petition to this tweet. Can you please sign it? We have to end the illegal wildlife trade,” Pietersen says in the video put on his offical Twitter handle.

“We are in a crisis at the moment and we’ve got to stop it. Somehow, we have to force governments to make sure they put a stop to the illegal wildlife trade.

“It cannot continue so you’ll be saving animal lives and lives of the frontline workers. Please can you sign this petition, I am asking this from the bottom of my heart.”

Pietersen has been actively campaigning for wildlife preservation since he retired from all forms of cricket in 2018. In early March, he travelled to Assam in India for a wildlife documentary shoot.

The documentary was to involve Pietersen assessing the situation of rhinos in India while exploring new technologies and co-op solutions to spread awareness among people about rhino conservation in the country.