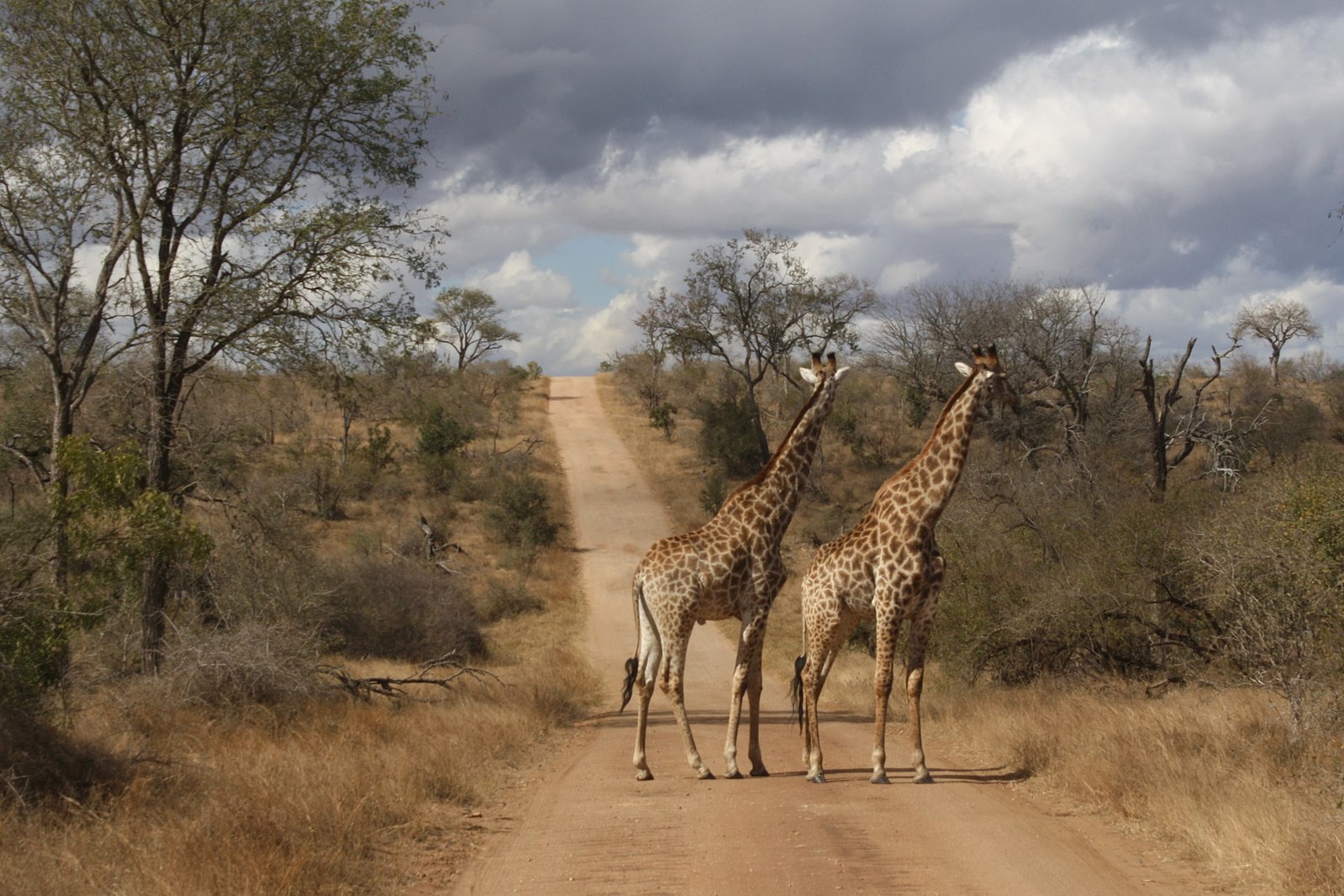 Increased spot checks of vehicles inside the park will check for park offences such as possession of contraband and verification of identities and booking receipts of occupants inside the vehicles. Technologies being implemented include vehicle number plate recognition, remote vehicle monitoring, radar surveillance and night flying with specialised infrared cameras.

The acting KNP managing executive, Dr Danny Govender, said, “The normal ranger and security services patrols and dedicated dog units will be enhanced during the festive season. The SANParks Environmental Investigative Unit, which has been successful in operations outside the KNP, will be joining hands with other law enforcement agencies in tackling criminals in adjoining villages.

“These operations will be targeted at those supplying rifles and ammunition, and those recruiting poachers to commit crime. These are the next level of poachers who transport and sell onwards to their buyers.

“The operations are assisted by community members who often give good tip-offs to authorities, which lead to arrests and convictions,” Govender said.

The ongoing collaboration with the Mozambican authorities is continuing to yield positive results, with some of the elusive kingpins now behind bars. There are regular meetings at the boundary to assess the threat from that country and to implement plans to mitigate against it. The sharing of intelligence has resulted in successful arrests of poachers before they kill an animal.

These measures are necessitated by the recent spike in poaching, especially snaring and poisoning, which kills animals indiscriminately. There has been an increase in snares inside the park that have resulted in serious injuries to animals, which necessitated the intervention of Veterinary Wildlife Services.

The SANParks Honorary Rangers have also been hard at work every weekend removing up to a thousand snares from the boundary that could have resulted in the death or injury of animals.

Govender said, “Our data on rhino poaching has indicated a downward trend and we want to keep it that way. We have introduced smart camera technology systems at most hotspots, which has helped apprehend suspected poachers and resulted in the confiscation of high-calibre hunting rifles and ammunition.

“We will not let our guard down as the battle to safeguard our natural heritage is far from over,” he concluded.
In the last quarter, from July to September, altogether 10 suspected poachers were apprehended and six firearms confiscated.