By NewsroomApril 9, 2020Anti-poaching, Conservation
No Comments

GUWAHATI: The Kaziranga National Park has tightened its security to protect its animals – especially the one-horned rhino – after rumours spread that China is trying to use rhino horns to make drugs to fight Covid-19.

Nipu Kalita, officer-in-charge of Jakhalabandha Police station in Nagaon district, said, “I don’t know the source of the rumour but it would definitely encourage poachers to try their luck. Now it is easier for them to enter the park as the roads are deserted. So, we are patrolling the area day and night with a special focus on sensitive areas.” 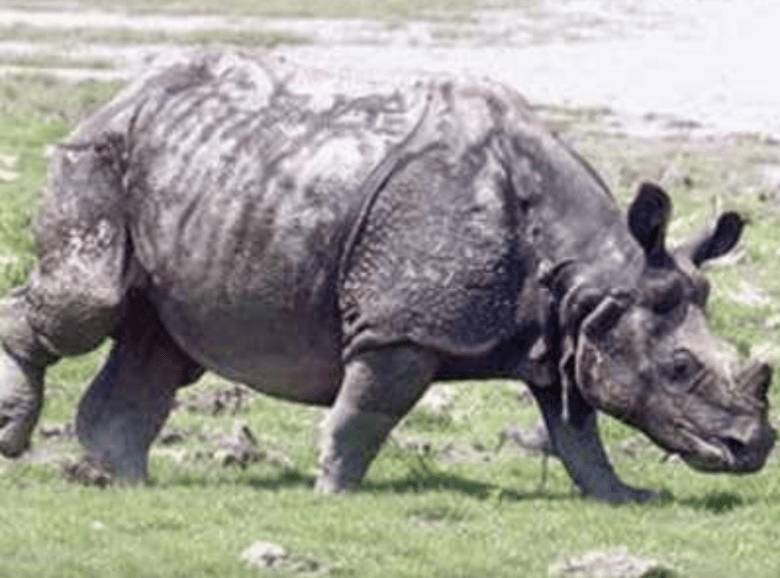 Original image as posted by The Times of India

A rhino horn, depending on its size and density, can be sold at prices ranging anywhere between Rs 5 lakh and Rs 40 lakh. Rhino poaching in Kaziranga picked up during 2013 and 2014 when 27 rhinos were poached each year. Kaziranga National Park DFO Ramesh Gogoi said the park has always been under threat of poaching due to decreasing human movement owing to the national lockdown.

“The poachers usually cross the Karbi Hills and the NH-37 to enter the park. Usually, it is hard for them to enter without getting noticed as there are lots of vehicles and movement of people on a usual day. But due to the lockdown and decreasing security personnel, they might try to enter the park to kill rhinos,” added Gogoi.

He further said, “The whole trade of rhino poaching is based on superstitions. So amidst the rumour, we have tightened our vigilance across the borders, especially in the Karbi Hills. Thankfully, poachers have not been able to kill a single rhino in the park so far this year.”