By NewsroomJanuary 4, 2020Conservation, Science and technology
No Comments

Officials from Kruger National Park in South Africa are considering new rules after a spate of incidents that have raised concerns about the impact of tourism.

At more than 7,500 square miles — almost the same size as Slovenia — Kruger is one of Africa’s biggest game reserves.

It’s a famous safari spot that is hugely popular with visitors, with an extensive network of paved roads that make it accessible even to two-wheel-drive vehicles.

However the popularity of the park, which received 1.8 million visitors in 2019, is causing problems, including traffic accidents. 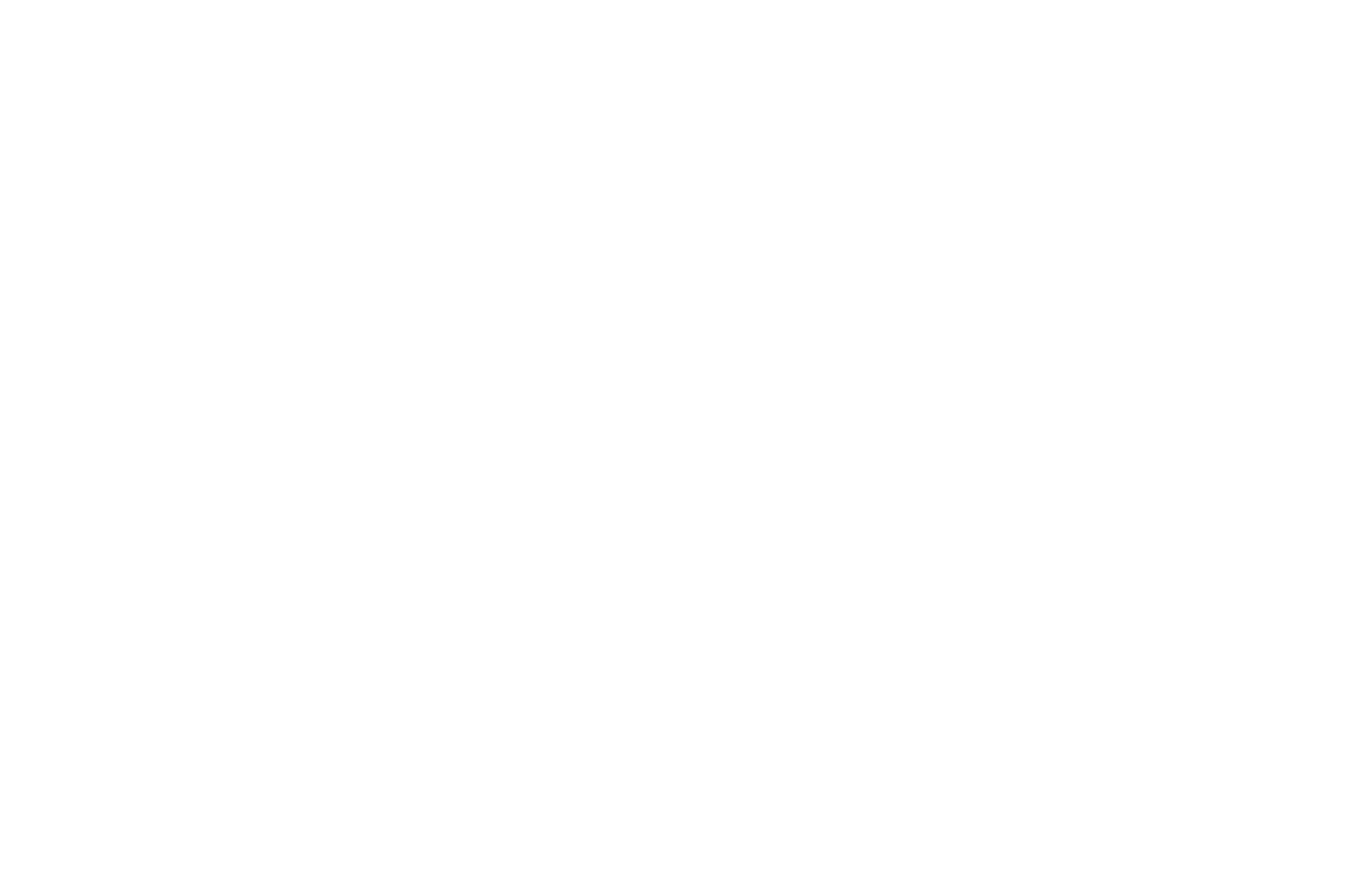 The southern part of the park, which is closest to major population centers such as Pretoria and Johannesburg, is subject to “considerable pressure” due to increasing visitor numbers, according to a 2018 paper in the African Journal of Hospitality, Tourism and Leisure.

In November, a tourist minibus struck a giraffe, which then fell onto another vehicle, seriously injuring the driver. The collision killed the giraffe and the driver later died from his injuries, prompting warnings from park authorities to give the animals right of way.

And poaching remains a problem, with a total of 1,873 poaching incidents in different parks across South Africa in 2018, according to a report from the country’s Department of Environmental Affairs.

Potential changes would attempt to deal with the impact of mobile technology, which is reportedly contributing to overcrowding and reckless behavior, as well as enabling poaching.

Anthony Colia, CEO of tour company MoAfrika Tours, told CNN that mobile apps that reveal the location of animals are one source of problems.

Colia said some apps — including one called Latest Sightings — allow users to take and upload photos of animals and tag their locations, which encourages other visitors to race to see the animals for themselves.

Isaac Phaahla, Kruger National Park’s marketing and communications manager, agrees that the apps encourage people to rush around the park in search of animals.

And, he said, a radio channel meant to be reserved for emergency use is being abused by drivers sharing information on the location of animals.

Nadav Ossendryver, CEO and founder of the Latest Sightings app, told CNN that its aim is to help people see animals, and it does send visitors to certain locations in some cases.

However Latest Sightings has certain features — such as a traffic rating for each sighting and the speed limit on the roads in the area — that are designed to help users make responsible decisions about visiting a sighting, according to Ossendryver.

“We have no control over how people use the app,” he said and also emphasized that the company is not responsible for enforcing the rules of the park.

And it’s not just tourists who are using technology to locate animals — poachers are using the same apps to gather intelligence on where to find sought-after animals such as rhinos and elephants, “thereby compromising the security arrangements in the park,” said Phaahla.

But Ossendryver maintains that these are “unsubstantiated reports” and there is no evidence that Latest Sightings is used by poachers.

Because of concerns about poaching, the app doesn’t allow rhino sightings to be reported, and while elephant photos can be uploaded, location information is not included, he said.

And Colia said he believes other tech services could be to blame, telling CNN that visitors should be reminded to switch off geo-tagging when visiting the park.

“Even by posting a photo on Facebook, when the geo-tagging is activated, can result in anyone seeing exactly where the photo was taken,” said Colia.

“Technology on a mobile phone is very easy to hack. This might be used to easily identify endangered wildlife, like the rhino.”

Ossendryver also pointed out the fact that many of the around 1,000 daily users on Latest Sightings are based overseas, rather than inside the park, and the percentage of them using the app to find sightings is relatively low.

“We’re not the only cause,” he said, pointing out that park authorities raised concerns over the influence of apps in 2016 but ultimately decided against changing the rules.

Ossendryver also emphasized the benefits of Latest Sightings, including its use in collating reports of animals caught in snares.

With visitor numbers likely to increase, it appears that something needs to change to allow people to enjoy Kruger without endangering animals.

According to Colia, park officials need to be more active in enforcing park rules.

“The only way the Kruger management can ensure visitor and animal safety is by increasing patrols both on foot and by having access to dedicated vehicles,” he said.

Park authorities are considering a number of options, including restricting access to certain apps, in order to improve the situation, according to Phaahla.

He did not reveal any further details of the plan but said park authorities are seeking expert advice.

“The Kruger National Park Management Committee will apply its mind in the new year and make a pronouncement,” he said.