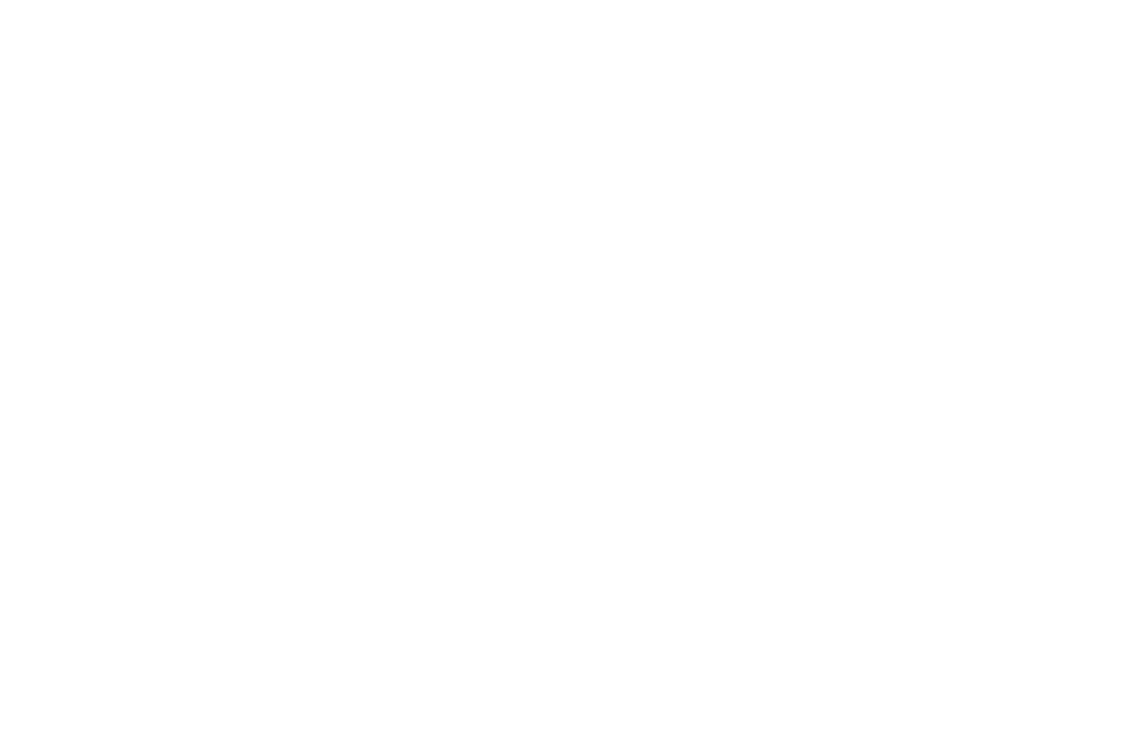 Kruger National Park section rangers have expressed concern at the courts taking too long to convict alleged rhino poachers arrested in the facility, despite evidence.

Speaking to the Pretoria News, Karen Keet, the head ranger at the Phalaborwa gate, and Andrew Desmet, who heads the Letaba section within the Kruger National Park, said they often arrested poachers.

However, they never get convicted because of laxity within the judiciary system.

The two claimed the system seldom took the matter seriously.

“We’ve come to realise that courts have no understanding of how detrimental rhino poaching is. We do the hard work of arresting the poachers, but they end up being let free because the cases drag on for a long time.”

They said that in one instance they had caught three suspects and realised one of them had been caught a year before and allowed out on bail, only to be arrested again for the same crime.

“We get subpoenaed to court once every so often, but there are too many postponements and the guys get bail anyway, and the first thing they do is go back to their poaching ways,” the pair said.

Keet and Desmet have 30 years field ranger experience between them.

Rhino poaching has been rife in the Kruger in recent years, with rhino horn being a status symbol and in mostly Asian countries believed to possess medicinal qualities.

The numbers of rhino have dropped by over 60% in the last 10 years in the Kruger. This is despite government pumping in hundreds of millions of rand to curb poaching.

Conservation authorities say thatt here are about 20  000 rhinos left in the world, with 2  000 poached in the last three years. South Africa is home to 80% of the rhinos that remain. According to South African National Parks (SANParks) head of conservation Dr Luthando Nziba, in 2019 there were 3  549 white rhinos and 268 black rhinos left.

The rangers said you could drive for about three weeks within the Kruger and not see one rhino, because of the poaching. Sometimes poaching was an inside job.

“It’s not just strangers that come and poach … a few months ago we caught an environmental officer who was carrying a rifle, intending to shoot a rhino.

The officer was let out on bail. If you let someone like that out on bail, it only spells trouble, because they know the park well,” the rangers said.

SANParks spokesperson Ike Phahla said: “Our competence ends after apprehension of the poachers. SAPS open the docket and the NPA handles the prosecution and SANparks becomes the complainant.

“The court determines whether an accused deserves bail or not, remembering that a person is presumed innocent until proven otherwise. The SAPS can speak on specific cases but we don’t determine whether one gets bail or not.”

The National Prosecuting Authority had not responded to questions from the Pretoria News at the time of going to publication.

In February three accused, who were arrested in August 2018, were sentenced after a long trial by the Mhala Regional Court.

They were all found guilty of rhino poaching-related charges, including the possession of two sets of rhino horns, a high calibre hunting rifle, ammunition and trespassing in a national park with the intention of committing crime and the illegal hunting of an endangered animal.