By NewsroomJanuary 13, 2022Communities, Hunting
No Comments 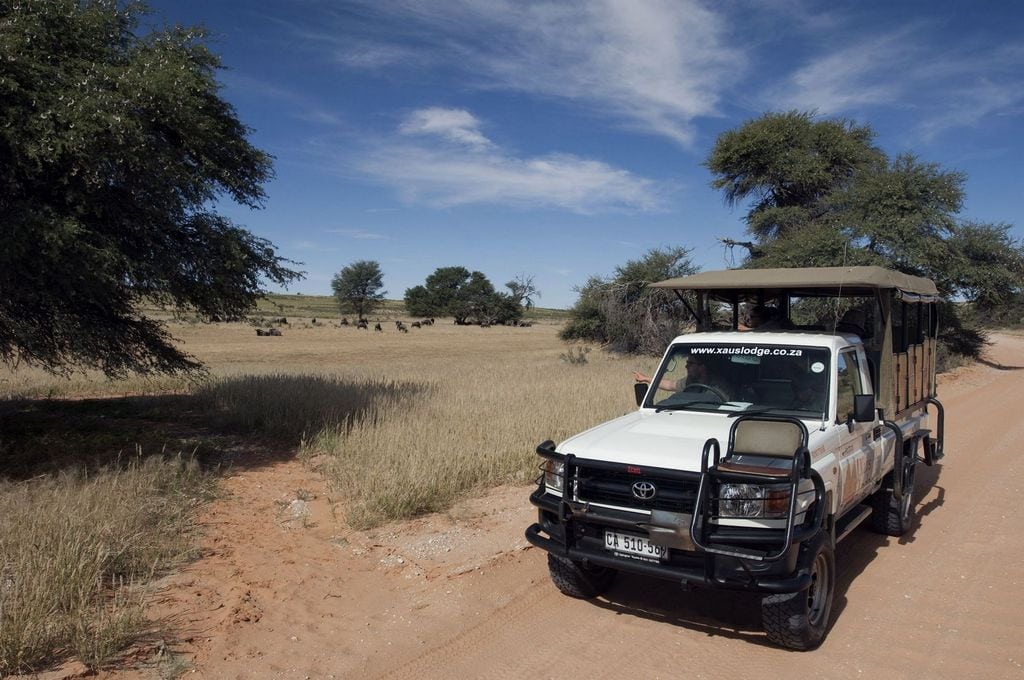 A community in northern KwaZulu-Natal has taken the lead on working with game reserves in the area to combat the illegal hunting of endangered species, including rhino poaching.

uPhongolo Local Municipality Mayor Velephi Skhosana has met with the Somkhanda Community Game Reserve and the Gumbi traditional council to aid these conservation efforts. The reserve has suffered poaching incidents.

“It’s crucial for residents to protect heritage areas around them. Because these places contribute to the development of the community and help with job creation. uPhongolo is a gateway to three African countries and provinces which include, Swaziland, Mozambique and Mpumalanga. This creates a sense of pride to the people because attracting more tourists to visit uPhongolo will uplift the local economy especially Somkhanda Community Game,” says Skhosana.