By NewsroomMay 9, 2022Wildlife Crime
No Comments 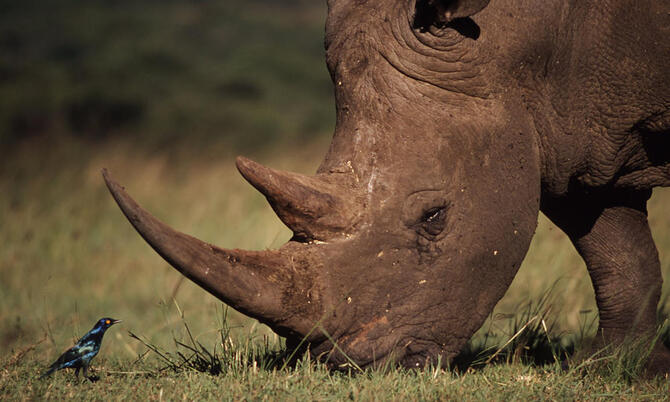 Much work is being done to curb rhino poaching, yet the numbers continue to rise

While the world focuses on Covid-related recovery on every front including economic and tourism gains, the prevalence of rhino poaching appears to have taken a back seat as the numbers climb steadily in the background.

According to Ezemvelo KZN Wildlife’s rhino poaching statistics available on the organisation’s website, a total of 99 have fallen victim to poachers this year.

While Covid-induced lockdown, curfew and a heightened police and army presence in 2020 undoubtedly played a role in the relative dip in rhino poaching incidents, much more needs to be done to curb the illegal practise.

According to savetherhino.org, KZN has the highest density of rhino in South Africa, with Hluhluwe-iMfolozi Park (HiP) ‘suffering from the changing pattern of poaching’ which has occurred amid a shift towards other provinces as poaching pressure remains intense in Kruger National Park (KNP).

To address the poaching crisis, Save the Rhino says HiP field rangers have stepped up monitoring and patrolling efforts in the park.

This includes regular foot and vehicle patrols, and horse and aerial assisted surveillance.

‘It is clear that without the dedication and hard work of the staff in Hluhluwe-iMfolozi Park, the numbers of rhino being poached would be much higher,’ says the organisation.