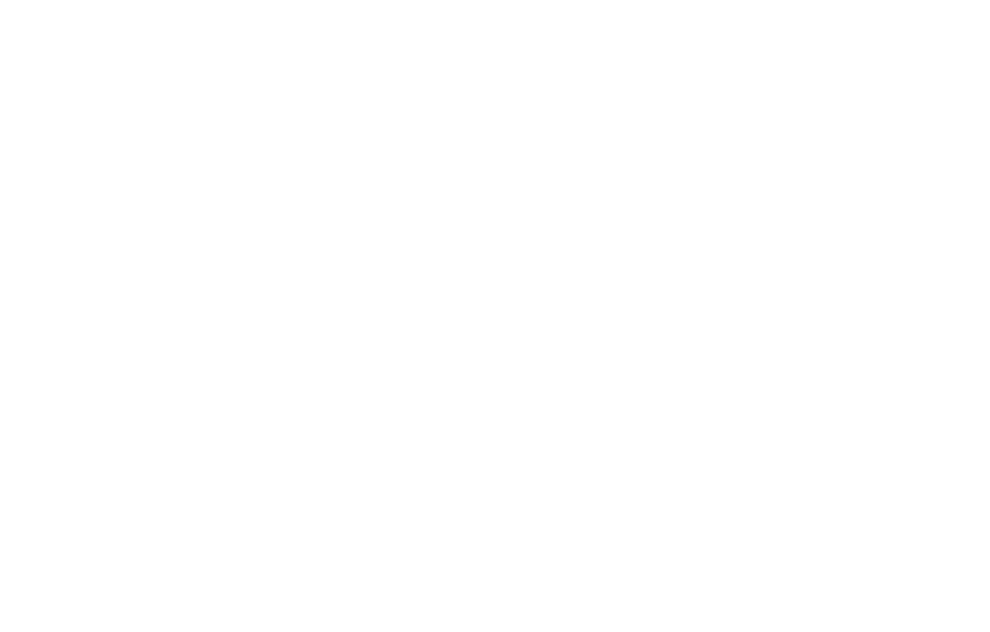 Every sale of L.G.R eye glasses will support Space for Giants’ work protecting critical ecosystems in Africa. Image: As originally published by The Independent.

Prestige eyewear brand L.G.R has lent its support to The Independent’s campaign to Stop The Illegal Wildlife Trade with an exclusive selection of four glasses.

Launched this week, L.G.R’s special philanthropic collection of glasses will support the vital work being done by Space for Giants, the conservation charity which The Independent is working with to protect wildlife and key ecosystems, and help rangers and law enforcement personnel to prevent wildlife crime.

Luca Gnecchi Ruscone, founder and CEO of the eponymous company, tells The Independent “I have strong links with Africa, I first visited when I was six and seeing animals in their natural habitat is something you never forget. My father has lived in Kenya for the past 35 years, and my family and I love visiting him and enjoying wildlife together.

“The landscapes give me a feeling of complete liberty; Africa to me means freedom and hope. It is a place like no other that must be preserved for generations to come.

“However, I have seen the dangers of poaching first hand. Where my father lives near Lake Navaisha I have seen wounded zebras and buffalo who had been caught in snares, who sadly died. So I am very happy to be able to support the work being done by Space for Giants and the Stop The Illegal Wildlife Trade campaign.”

Every sale of L.G.R eye glasses will support Space for Giants’ work protecting critical ecosystems in Africa, the key species which inhabit these areas and will support frontline teams who are working to end the illegal wildlife trade.

L.G.R is based in Rome, which is home to its flagship store, with outposts in Florence, Milan and Dubai. Its artisanal eyewear is entirely handmade in Italy by three families, who build each frame from start to finish using traditional methods of production.

Luca’s new designs for Space for Giants – two sunglasses and two optical lenses – were carefully curated with Africa in mind.

“We decided on very protective lenses that would be needed in the harsh African sun, with a beautiful dark tortoiseshell frame,” he says. “They come in a ‘leather’ case which is actually made of apple skin. It is impressively leather-like, only when you smell it do you know it’s not the real thing. But it doesn’t smell of apples!”

The apple skin leather is a bio-based material made using the leftovers from the fruit juice industry in the Bolzano region of northern Italy. L.G.R then packages the glasses in a biodegradable brown paper box.

L.G.R is the latest corporate backer of our Stop The Illegal Wildlife Trade campaign, others include Chantecaille and Smiling Rocks, who have  helped raise awareness of this urgent cause.

This is the first time L.G.R has lent support to helping to protect animals in Africa, but Luca hopes it marks the start of a long term commitment.

“I have four children, and they’re passionate about wildlife. We often pretend we are in Africa and get in the car to go on a ‘night safari’ where we live in Tuscany, spotting birds and wild boar.

“For me, the giraffe is the most elegant animal on the planet. Seeing them run is poetry in motion. But it’s not just about protecting them and elephants and other large animals, but lizards, birds and insects – the whole ecosystem.”