By NewsroomJanuary 21, 2020Uncategorized
No Comments

Buchanan, who was also sentenced to two years of probation and 40 hours of community service, was found guilty of illegally selling a taxidermy mount of a rhinoceros.

The incident occurred in June of 2014 when, according to court documents, a prospective Minnesota buyer emailed Buchanan about purchasing the southern white rhinoceros half-mount. 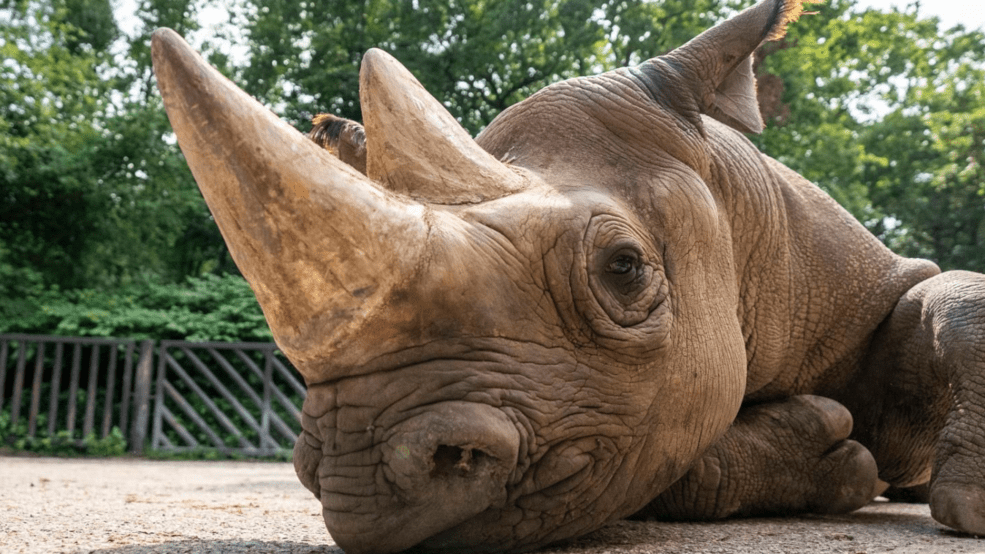 Buchanan and the buyer negotiated and planned the sale of the mount for $6,500. At the same time, Buchanan inquired about the legality of the sale to the U.S. Fish and Wildlife Serve Division of Management Authority, which replied that the sale was prohibited since the mount “may be, including a transfer, donation, or exchange, only for noncommercial purposes.”

However, a week after Buchanan’s inquiry, the buyer arrived in Las Vegas, rented a moving truck and, with Buchanan, went to the lawyer’s residence and loaded the mount into the truck.

The rhino mount, made with real horns and hide, was then taken back to the buyer’s home in Minnesota.

Afterward, Buchanan sent a fraudulent Transfer of Ownership Note to the buyer, falsely characterizing the transaction as “not for purposes of sale, but an in-kind donation of property.”

Rhino horns mistakenly believed to hold medicinal value and also seen as a symbol of status and wealth, are in exceedingly high demand in southeast Asia, selling for as much as $25,000 per pound.

The horns form Buchanan’s mount could have sold for more than $435,000.

Illegal sales of rhino parts, like the one Buchanan engaged in, support the black market and can contribute to the illegal hunting of rhinos in the wild.