By NewsroomApril 16, 2021Translocation
No Comments 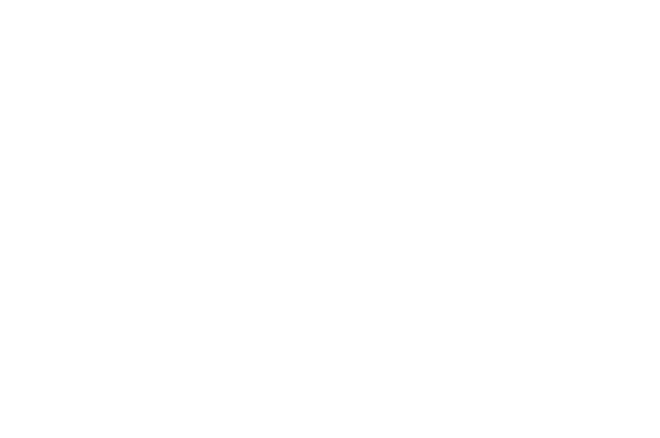 An adult rhino from Pobitora Wildlife Sanctuary is being released into the Manas National Park, in Assam. Image: As originally published in The Hindu.

Target of attaining a population of 3,000 rhinos almost achieved but the animal could be reintroduced in only one of the four protected areas planned

The ambitious Indian Rhino Vision 2020 (IRV2020) came to a close on Tuesday morning with the release of two rhinos — an adult male and a female — in Assam’s Manas National Park transported from Pobitora Wildlife Sanctuary about 185 km to the east.

Designed in 2005, the IRV2020 is believed to have achieved its target of attaining a population of 3,000 rhinos in Assam. But the plan to spread the Rhinoceros unicornis across four protected areas beyond Kaziranga National Park, Orang National Park and Pobitora could not materialise.

“The eighth round of rhino translocation under IRV2020 ended at 7 a.m. today [April 13] with the release of the two rhinos in the central part of the Bansbari range of Manas, which has received a total of 22 rhinos from other protected areas under the translocation programme,” Amal Ch Sarmah, field director of Manas Tiger Reserve, said.

“The ears of the translocated rhinos have been notched according to the International Union for Conservation of Nature’s Species Survival Commission and Asian Rhino Specialist Group’s guidelines for identification and monitoring. A special team has been tasked with monitoring the rhinos according to the translocation protocols for Assam,” he said.

Assam had at least five rhino-bearing areas till the 1980s. Better conservation efforts helped maintain the population of the one-horned herbivore in Kaziranga, Orang and Pobitora, but encroachment and poaching wiped the animal out of Manas and Laokhowa Wildlife Sanctuary.

The lesser-known Laokhowa slipped under the radar of international watchdogs. Manas, in focus for the near-extinction of the pygmy hog, lost the World Heritage Site tag it received in 1985 along with Kaziranga from the UNESCO.

“The translocated rhinos helped Manas National Park get back its World Heritage Site status in 2011. It can be expected that the translocation programme will contribute to the mixing of genes from individuals from Kaziranga and Pobitora and set up a healthy, breeding population of rhinos for the future of the species,” Mr. Sarmah said.

M.K. Yadava, Assam’s Chief Wildlife Warden, said IRV2020 got delayed by a year because of the COVID-19 pandemic.

“It was a unique programme where the government partnered international, national and local organisations for the conservation of the rhinos,” he said, adding that the Assam Forest Department, World Wide Fund for Nature-India, International Rhino Foundation and Bodoland Territorial Council were the key players in the programme.

“Assam had about 2,000 rhinos when IRV2020 began in 2005. The rhino census could not be conducted in 2020 because of COVID-19 restrictions. The 2018 census yielded an estimated 2,650 rhinos in Assam, and if one goes by the annual rate of increase in the animal’s population, there should be close to 3,000 individuals today,” Bibhab Kumar Talukdar, a member of the rhino specialist group, said.

He admitted the plan to introduce or reintroduce the rhino in three protected areas — Laokhowa, Burachapori Wildlife Sanctuary and Dibru-Saikhowa National Park — did not quite work out.

A female rhino and its calf were reintroduced in Laokhowa in 2016 but they died of natural causes there within a few months.