Latest rhino poaching statistics are beyond alarming: We are facing annihilation of the species

By NewsroomFebruary 15, 2022Wildlife Crime
No Comments 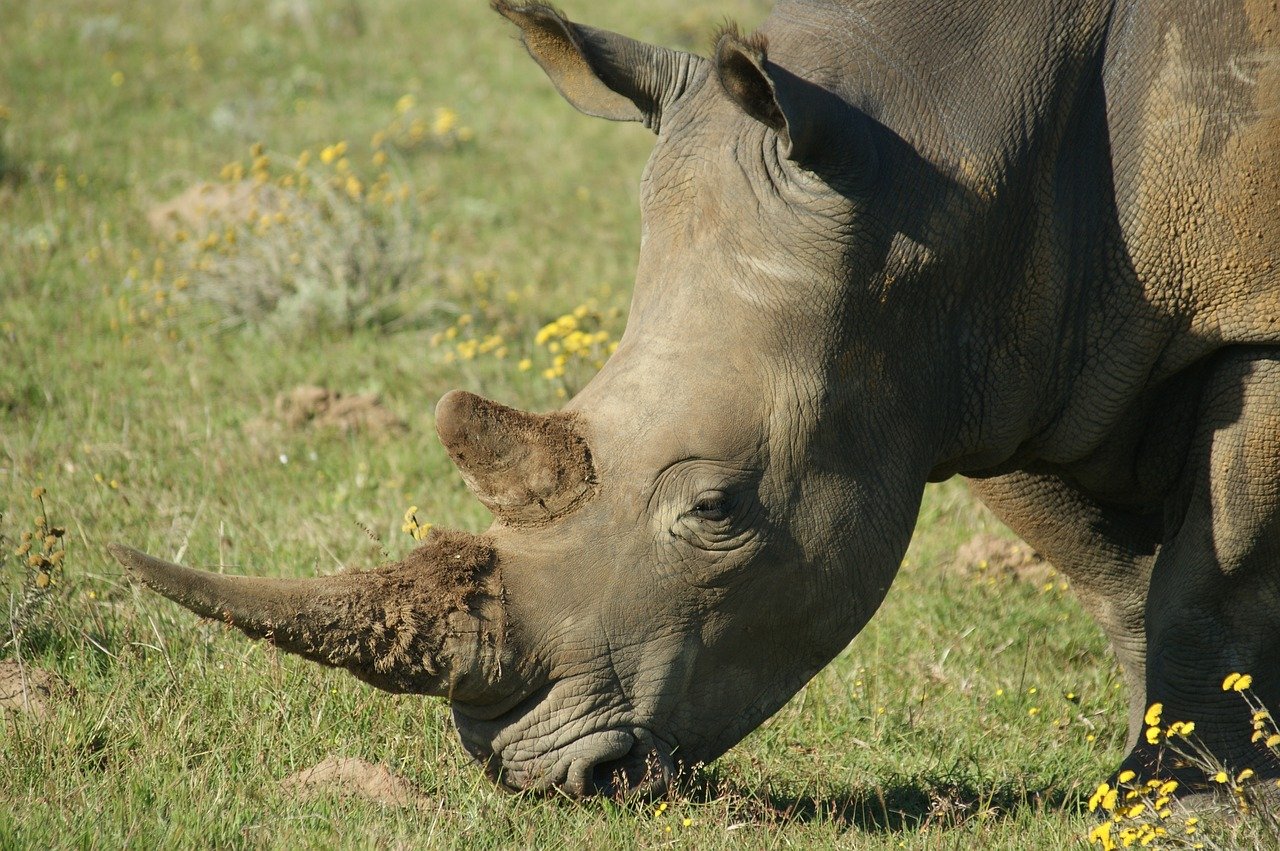 While the DA has nothing but praise for the efforts of our brave rangers and anti-poaching teams who have worked so hard to stem the poaching, the reality regarding rhino poaching numbers is far bleaker than what is being alleged.

SANParks is still unable to adequately account for the decline in wild rhino numbers from 3,500 to 2,800 in one year. If one subtracts the 247 rhinos poached that year, there are still approximately 400 rhinos missing with no explanation given. These rhinos cannot simply disappear.

It is also concerning that no estimate of rhino numbers is provided for the end of 2021. There are unofficial estimates of fewer than 2,000 rhino in SANParks reserves at present and the DA calls on SANParks to provide the latest estimates as soon as possible to combat the growing concern and uncertainty.

The efforts of our brave rangers must be applauded and many of them put their lives on the line every day to protect our wildlife. Unfortunately, the SANParks anti-poaching teams will continue to be on the back foot while 82 ranger posts remain unfilled. These posts should be filled as a matter of urgency, especially considering the desperation for jobs from surrounding rural communities.

SANParks senior management have admitted that they are completely overstretched and do not have the resources at their disposal to properly protect their animals. It is alleged that rangers are poorly paid and that their career progression is uncertain. The financial hardship and low morale has sadly led to some SANParks staff being lured into working with poaching syndicates. The DA continues to call for the proper implementation of polygraph testing for SANParks staff to disincentivise rangers from working with poachers.

As the number of rhinos in SANParks reserves continues to decline, poachers are now becoming ever more desperate and targeting private rhino reserves. The owners of these reserves have traditionally been far more successful than SANParks in protecting their rhinos, but it appears that poachers are now managing to break through their defences.

Many of the private reserve owners feel that they have been left out of the discussion around rhinos in South Africa and would like to have a seat at the table to raise their concerns and share their expertise and ideas. The minister must make more of an effort to meet with the owners of private rhino reserves on a regular basis. In a few years’ time they may well be guarding the only remaining rhinos in the country.

Time is sadly running out for our rhinos. We must now face up to the reality that the ANC’s poor administration of SANParks over many years has resulted in the ongoing annihilation of both black and white rhinos at the hands of international poaching syndicates.

We must now act fast, put egos aside and get all stakeholders together to urgently look into all possible ways that we can work together to save these majestic animals before they are gone forever.