By NewsroomOctober 21, 2020Law & legislation
No Comments 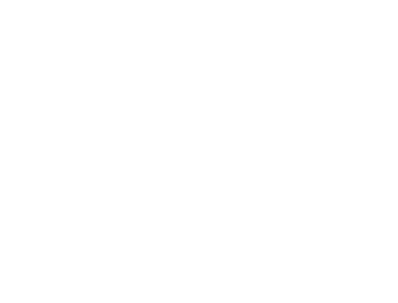 Original photo as published by The Times of India.

JORHAT: Police and forest staffers of Kaziranga National Park have reportedly identified the masterminds involved in the rhino horn smuggling racket in Kaziranga and have launched a combing operation to nab the culprits.

Divisional forest officer (Kaziranga) Ramesh Gogoi told TOI on Sunday, “We have identified the accused persons and launched a search operation at several places to arrest the culprits. The accused are frequently changing their hideouts. But we expect they will fall into our net soon.”

Gogoi added, “Security forces have been alerted in all probable destinations and regular checking is going on. Forest staffers have been deployed in several places by forming several groups to nab the culprits.”

Gogoi further said that they have launched the second round of investigation after arresting the group of accused working for the illegal trade racket. “We have arrested the people who collected the rhino horns from Kaziranga and sold it to some unscrupulous traders in the international black market. Now, we have an launched operation against the people who are working for the international smugglers. Our investigation is on the right track.”

Police and Kaziranga forest staffers have arrested 14 people, including six forest staffers, for their alleged involvement in rhino horn smuggling in and around Kaziranga. Out of them, five were mahouts (elephant riders) working in the park’s Kohora forest range and one was an Assam Forest Protection Force personnel deployed in the park’s Agoratoli forest range area. Three social workers closely associated with Kaziranga officials were also found involved in the racket. All the accused persons have confessed to their crimes and are now in judicial custody.

Meanwhile, several organizations including Aasu have demanded that the government should ask a central agency to conduct an inquiry into the incident. Aasu has alleged that high-ranking forest officials and political leaders are also involved in the smuggling racket.