By NewsroomMay 4, 2021Hunting
No Comments 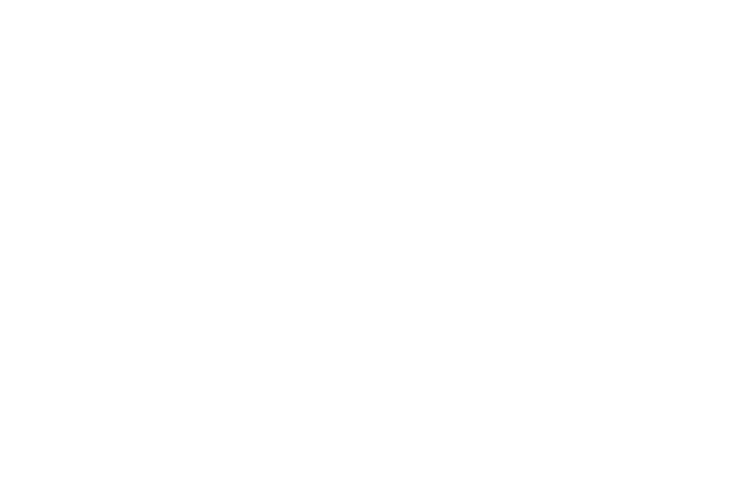 Private rhino owners have hit back at a government report that suggests SA should move away from having privately owned captive rhino populations and focus instead on managing them more efficiently in the game reserves.

The recommendations were contained in a report from a high-level panel convened by forestry, fisheries and environment minister Barbara Creecy in 2018 to investigate the management, breeding, hunting, trade and handling of elephant, lion, leopard and rhinoceros.

The panel, made up of diverse experts, conservationists, scientists, departmental officials, community leaders and economists, also took aim at SA’s controversial captive-lion industry, the country’s position on the trade in ivory and rhino horn and transformation in the conservation sector.

Announcing the report on Sunday, Creecy said it recognised the role played by private rhino owners and their contribution to conservation.

Government intended “to find win-win solutions to safeguard rhino conservation and broaden and deepen the bio-economy associated with rhino”, she said.

SA, which is sitting on a huge stockpile of rhino horn worth billions of dollars, has previously supported the resumption of a legal and controlled trade.

The horn is prized in Asia, where it is used in traditional medicine as a palliative to cure fevers, among other ailments.

The trade is outlawed under the terms of the convention on international trade in endangered species (Cites), to which SA is a signatory.

Creecy poured cold water on any hopes that SA would continue to lobby Cites to lift the trade ban, saying SA should adopt the recommended positions on ivory and rhino horn.

“Cites works in three-year cycles,” she said. “We are not putting in a proposal.”

Private rhino owners contacted by Sunday Times Daily said they needed to work through the report before they could make a full response.

“We are sitting with a document that is just shy of 600 pages, with 18 goals and 60 recommendations, that we need to process.”

The report needed to be evaluated in terms of section 24 of the constitution in terms of national legislation and its impact on biodiversity, he said.

The report also did not include figures showing that the Kruger National Park has lost some 67% of its white rhino in the last decade, mostly to poachers and prolonged drought.

“The [high-level panel] report recommends that we must apply the same principles of government,” said York. “It is ridiculous.”

“The minister and her department have failed to protect our national asset, and now they’re trying to legislate rhino into extinction. The only sector that’s working is the private sector,” he said.

Derek Lewitton, who also farms rhino, said it was too early to comment definitively on the report.

“It is certainly very problematic; it is frightening how uninformed the views of so many of the panelists appear to be,” he said, adding it appeared that many of the panellists thought rhinos were kept in cages or small enclosures.

“There are no cages or small enclosures involved in private rhino conservation,” he said.

“Our animals live on thousands of hectares of wild land complete with an abundance of other native species, free to graze where they wish and to breed with whom they wish.”

The report also took aim at the captive lion industry.

A majority of stakeholders supported ending domestication of the country’s lions by outlawing breeding and commercial use of the big cats, the report said.

“The panel recommends that SA does not captive-breed lions, keep lions in captivity, or use captive lions, or their derivatives commercially,” she said, adding she had instructed the department to ensure the “necessary consultation” was conducted.

SA Predator Association (Sapa) CEO Maryn Goldblatt said the organisation was still working through the report and would issue a statement in due course.

On the issue of captive lions, Lewitton — who is not involved in the lion business — said he was opposed to any form of inhumane treatment.

“Where it exists it must be stomped out,” he said.

The suggestion that the captive-bred lions should be euthanised was also wrong, he added.

He noted there were just 20,000 lions left in the wild in Africa, while only six countries in the world had 1,000 or more in their wild lion population.

“That means they want to kill three-quarters of the lions alive today in SA,” he said.

“It is state-sponsored murder under the idiot banner of those for whom conservation is a cry, not a calling.”

Meanwhile a number of lion farmers are researching whether captive-bred lions can be reintroduced to the wild. Opponents say this is unlikely to work, as the captive-bred lions have lost their natural fear of humans and would pose a threat to humans they encountered.

However, at least one lion farmer in Zimbabwe has been working on the possibility of introducing the cubs of captive-bred lions into Chizarera National Park.