By NewsroomFebruary 23, 2021Education
No Comments 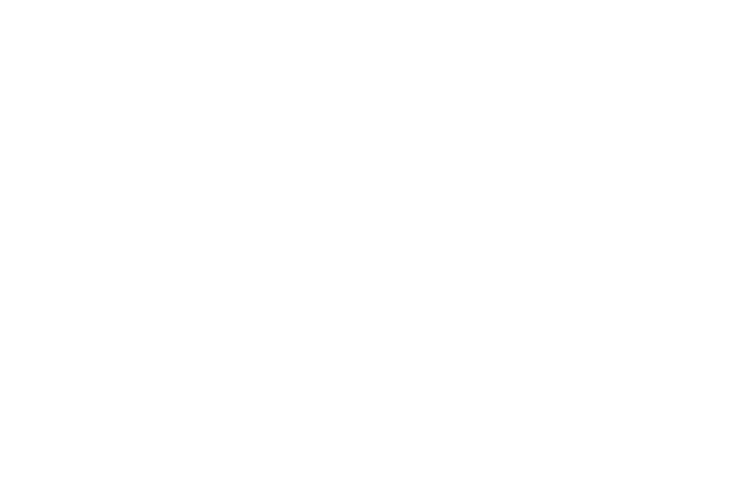 Tot the pangolin is held by wildlife rehabilitation specialist Nicci Wright of the Johannesburg Wildlife Vet Hospital, 19 February 2021, in Johannesburg, during a measuring and weighing procedure. Saturday 20 February 2021 is World Pangolin Day. Image: As originally published by The Citizen.

Pangolins are some of the world’s oldest inhabitants, but illegal trade may see a species that has called earth home for at least 84 million years disappear.

They may look like amphibians, but pangolins are mammals, covered in tough, overlapping scales. But underneath their hard exterior, they have soft, slightly furry bellies.

Pangolins live in both Africa and Asia. There are eight species in total, four in Africa and four in Asia. Experts have no way of counting how many pangolins are currently left in the wild.

The Asian species are the Indian pangolin, listed as endangered, as well as the Chinese, Sunda and Philippine pangolins, all of which are critically endangered.

Pangolin scales are fast becoming more valuable than ivory and rhino horn, with prices of the latter falling fast, while pangolin prices rise or remain constant.

Scales are often traded in addition to other illicit wildlife products, such as ivory.

The scales are predominantly destined for China, where they are used as fashion accessories, jewellery and traditional medicine.

Pangolins are largely nocturnal, and live in unused dens and burrows, and termite mounds. They are impossible to spot from the air and in the wild, with many experts yet to see a pangolin alive in the wild.

The exception is the black-bellied pangolin, which is arboreal, meaning it lives in trees. Unfortunately, these creatures are easy to spot, with poachers picking them from trees.

African Pangolin Working Group founder and chairman Professor Ray Jansen said that trying to get the number of wild pangolins “is like trying to count a ghost – it is almost impossible.”

They are docile and quiet. They have no natural predators, only humans.

Their automatic defence when they feel threatened is to roll into a tight ball – which is their downfall, as this makes it easy for poachers to pick them up and place them in a bag.

Pangolins are related to carnivores, but they have no teeth. They live off ants and termites, lapping them up with their 30cm sticky long tongue.

They can walk up to 8km in one night. Those that are rehabilitated are at serious risk of developing underlying conditions that are difficult to detect due to their stoic exterior.