By NewsroomApril 3, 2020Anti-poaching, Conservation
No Comments

A Limerick man wanted in the United States for the alleged trafficking of endangered black rhino horn is willing to have himself extradited to America, the High Court has heard.

John Slattery (30), who changed his name to John Flynn by deed poll in recent years, is currently in custody awaiting his surrender to US officials but the handover cannot occur at present due to the Covid-19 crisis.

Slattery, from Old Barrack View, Fairhill, Rathkeale in Limerick, is accused of committing three offences in the US relating to wildlife trafficking. 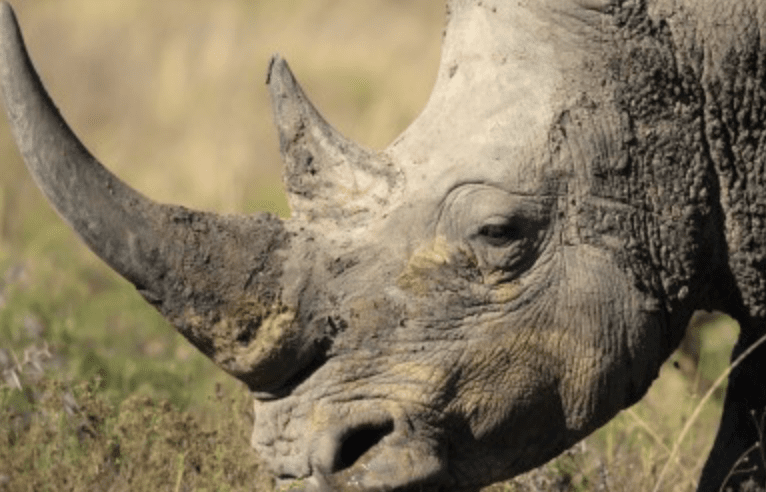 Original image from The Journal

The men were initially unable to buy the horns because they were not local residents so they enlisted the help of a Texas man – a “straw buyer” – to complete the purchase, according to US authorities.

US authorities claim that in 2010 Mr Slattery and his co-accused travelled to an auction house in Macon, Missouri, where they allegedly obtained a consignment of horns from endangered white and black rhinos. In early 2011 six of these horns had been sold for $260,000 (€238,000).

Counsel for Slattery, Mark Lynam BL, told the High Court today his client had consented to being extradited but that surrender could not occur within the required time-frame given the current Covid-19 crisis.

Lynam said his client had obtained the services of a lawyer in Texas who was currently “smoothing things” out in relation to a potential plea bargain.

Both of Slattery’s co-accused have already been sentenced in the US and it was “virtually certain” that Slattery was facing a one-year sentence in America, the court heard.

Lynam said his client had spent around nine months on remand throughout the process. By May it will be 11 months, which was close to “time served”.

He said the plea bargain process itself took several months and Slattery could spend several months in a US detention centre where conditions have been described as “tough”.

Lynam asked the court to use its constitutional powers to grant Slattery bail until surrender could be made, otherwise his client could spend longer in custody than any potential sentence.

Counsel for the Attorney General, Lisa Dempsey BL, said 22 May was the “outside date” for potential surrender and Slattery could well be extradited before then.

She called Detective Garda Anthony Keane to outline the gardaí’s concerns in relation to bail.

Mr Justice Tony Hunt said he wished to consider Slattery’s bail application and he put the matter back until this Friday.