By NewsroomMarch 9, 2021Education
No Comments 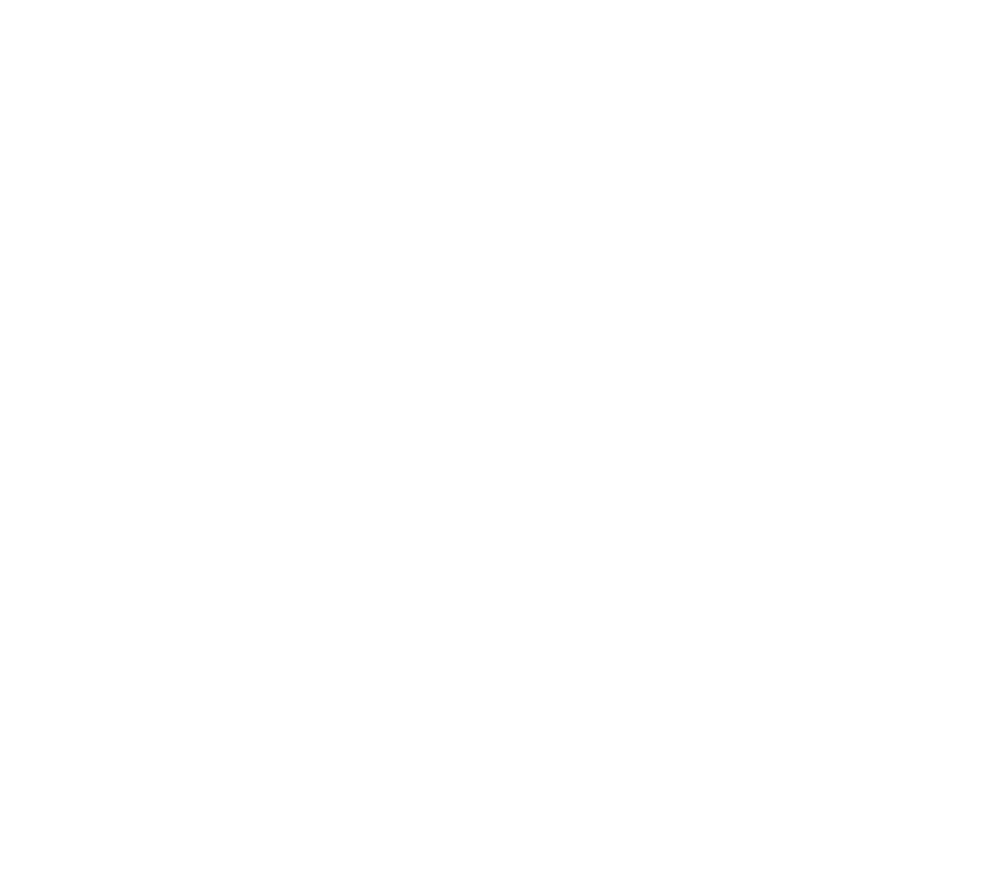 Fereidoun Biglari, a senior Iranian archaeologist who doubles as the cultural deputy of the National Museum of Iran, explained the discoveries during the 18th Annual Symposium on the Iranian Archaeology, according to the Research Institute of Cultural Heritage & Tourism (RICHT).

Biglari also shed a new light on the history of excavations in the cave, which was carried out under the supervision of Kamyar Abdi in 2001, and discussed the importance of animal and human remains found in this cave, which had been studied by Marjan Mashkour and her colleagues as well.

According to Mashkour, an archaeozoologist with Paris’ National Museum of Natural History and co-director of this research, in addition to the remains of predators such as bears, spotted hyenas, wolves, foxes, as well as herbivores such as aurochs, wild horses, and red deer, the remains of two extinct species, the lion and the rhino, have been found.

These two species lived in the nearby Islamabad plain during the Late Pleistocene, from 70.000 years ago until when they were extinct in the late Ice Age. She added these finds have provided new information about the biodiversity of the central-western Zagros Mountains in the late Ice Age.

Biglari further referred to the objectives of field research conducted in the cave and its vicinity in the fall of 2019, which included excavation in the rear of the cave, and archaeological survey around the cave within a radius of several kilometers.

Excavations revealed a sedimentary sequence that was not disturbed by looters, and the remains of rodents and small vertebrates were found, he said. He stressed that a more detailed analysis of these remains could provide important information about the environmental conditions around the cave in the Late Pleistocene.

He added that one of the most important achievements of this research is the discovery of stone tools made by Neanderthals, which shows that this cave was not just a den used by carnivores such as hyenas, lions, wolves, and leopards.

These finds will help us to understand how Neanderthals used this narrow, deep, and dark cave and the possibility that the Neanderthal child tooth found in the cave years ago, could be remains of a Middle Paleolithic burial in the cave.

He also added that Neolithic potteries were found for the first time in the cave, indicating that nomadic herders who used the pastures of Qaziwand Mountain to graze their herds may have used the cave as a temporary shelter or even animal pen.

In conclusion, Biglari referred to the results of archaeological surveys, during which several caves and shelters and a stone tool workshop were identified in the vicinity of Wezmeh Cave. He expressed the hope that with the completion of laboratory analysis, the results of these new studies will be presented in academic journals.

Wezmeh is well-known for the discovery of a large number of animal fossils, a Neanderthal premolar tooth, as well as human bones, pottery, and stone tools of early herders of the Chalcolithic period. The Neanderthal tooth shows that this early human inhabited the area around the cave between about 70,000 and 40,000 years ago.