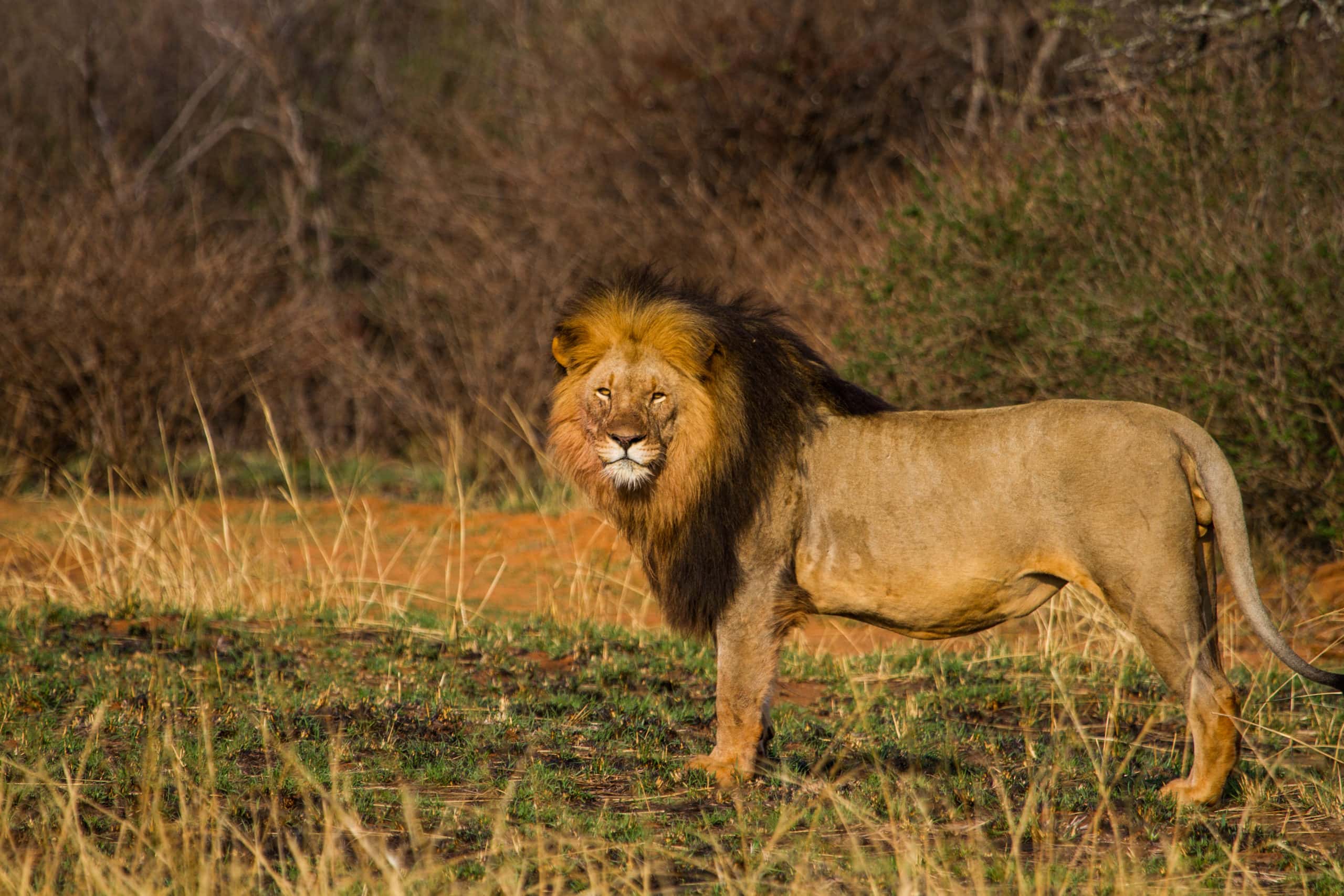 There are many controversial views on the report released by Barbara Creecy concerning lion farming. Image: Wikimedia Commons.

Representative bodies of Mzansi’s wildlife industry is gearing up for what promises to be an intense two-hour meeting with the minister of forestry, fisheries and environment, Barbara Creecy, today.

They are engaging with Creecy about a high-level panel report released by her on Sunday, 2 May 2021. Among others, the 582-page document recommends ending the captive lion industry and phasing out rhino captive breeding operations.

Thus far, the report highlighting policies relating to the management, breeding, hunting and trade of lions, rhinos, leopards, and elephants, has been met with varied and mixed reactions.

Speaking to Food For Mzansi ahead of the meeting, PHASA’s president, Pieter Potgieter, says they are definitely backing the proposed regulations. The scheduled meeting will determine how they deal with the matter going forward.

“The meeting is to try and find out what her [Creecy] idea is about this whole thing. We do understand that there will be a process. But what and how that process will be implemented, is what we have to see. That will give us a better idea of how to comment going forward.”

According to PHASA, the challenges, potential ramifications and possible unintended consequences need to be fully comprehended. Furthermore, the implications and effects it will have on its members must be established before their formal position on the matter is expressed.

According to Potgieter, most of their recommendations and submissions made to the government-appointed panel of experts, were completely ignored.

“We are definitely not happy with it [the panel report]. In her address the minister said that they looked at the majority and not the minority. And unfortunately, the minority are all the hunting organisations, wildlife ranches, farmers and rhino owners.”

This, Potgieter reveals to Food For Mzansi is a major concern for them, because these groups – including them – are the minority.

“At the end of the day we are responsible for keeping our wildlife alive and conserving them,” he states.

During her address minister Creecy promised that they would be having feedback sessions with different sectors and all parties concerned.

“We fully understand that the breeders will have things to say and we think that it’s a appropriate that we sit with you and listen to you. That process is happening.

“No change in policy can be made in a democracy without participation of those affected,” Creecy said.

Meanwhile, Potgieter finds it also disturbing that the Private Rhino Owners Association, which owns about 60% of the national rhino herd was not consulted in the process.

“How can they make an informed decision if you ignore people that actually own the animals?” he asks.

Potgieter says going into the meeting they would like to see the minister and her department listen to them this time. “The department must listen to the people who are on the ground. All we are asking is that they listen to us because we are the people conserving the wildlife.”

PHASA states that there are certainly recommendations that they do not agree with and will handle them in due time.

Due process must first be followed

Richard York, chief executive officer of WRSA, says they will also be addressing the report in detail.

According to York, at least 11 South African Acts must be considered before the panel’s recommendations can be considered a done deal.

“It should be noted that there are 18 goals and 60 recommendations proposed in this document. These goals and recommendations need to be interpreted and analysed in accordance with SA policies, regulations, scientific reports, national and international legislation,” York states.

it is not secret that WRSA conserve and breed with white rhino. From a personal point, York believes goal 16 and 17 of this report are very concerning for the long-term future of rhino conservation.

He adds, “We can’t allow our emotions for this majestic species to cloud our judgment and the decision making.”

Because the road ahead is long and they need to ensure that they stay the course, WRSA says it is focussed on addressing the task ahead.

“The release of the high-level panel report is merely the starting point and there are many policies, stakeholder engagements and public participation processes that need to take place before any real change can be made to the current legislation,” York says.

WRSA adds it understands that the report and the potential long-term consequences of it are an emotional tinder box. As an association, they are “focused and committed to addressing any issues that may occur as well as bolster the positive points that can be taken from this high-level panel”.