By NewsroomDecember 3, 2019Conservation
No Comments

However, he said TANAPA will first conduct a survey to understand location where either of the species would have better chances of surviving and thriving. 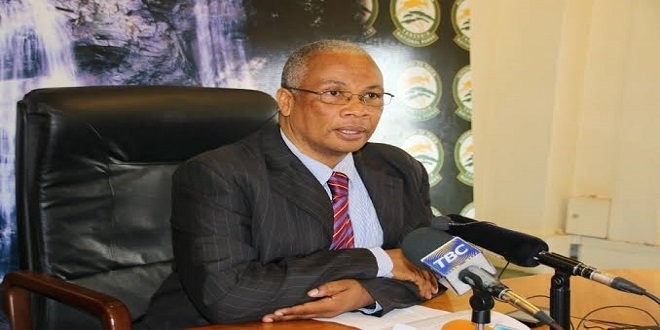 Officials of the Ministry of Natural Resources and Tourism attended the inaugural event at Murongo ward in Kyerwa District.

Dr Kijazi thanked Kagera residents and their leaders for mutual cooperation in safeguarding animal resources and urging them to continue with tireless efforts to make animals thrive in the newly created conservation areas.

The minister, Dr Hamis Kigwangala, warned poachers and hackers in the national parks and game reserves to stop immediately that rough business, lest they face more than 30 years imprisonment.

“We are tracing poachers and hackers of animals at every corner, some of whom kill our animals for meat, and actually their days are numbered, as now we have fewer areas to cover and all our strength is directed there, Serengeti zone being one,” he declared.

Dr Kigwangala said in the near future the wildlife bodies will set up special wild animal slaughterhouses for bush meat enthusiasts. “I am not in a position to see our country’s wealth devastated by rogues, thus I’ll effectively empower anti-poaching military units to overpower the poachers whenever they might be,” he emphasized.

The rate of killing elephants had sharply dropped and rhino killings are largely unnoticeable, being the effects of curbing the unlawful business. The abundance of wildlife found in Rumanyika and Ibanda game reserves includes elephants, statungas, giraffes, warthogs, hippopotamuses and a wide variety of birds. `