By NewsroomSeptember 3, 2021Wildlife Crime
No Comments 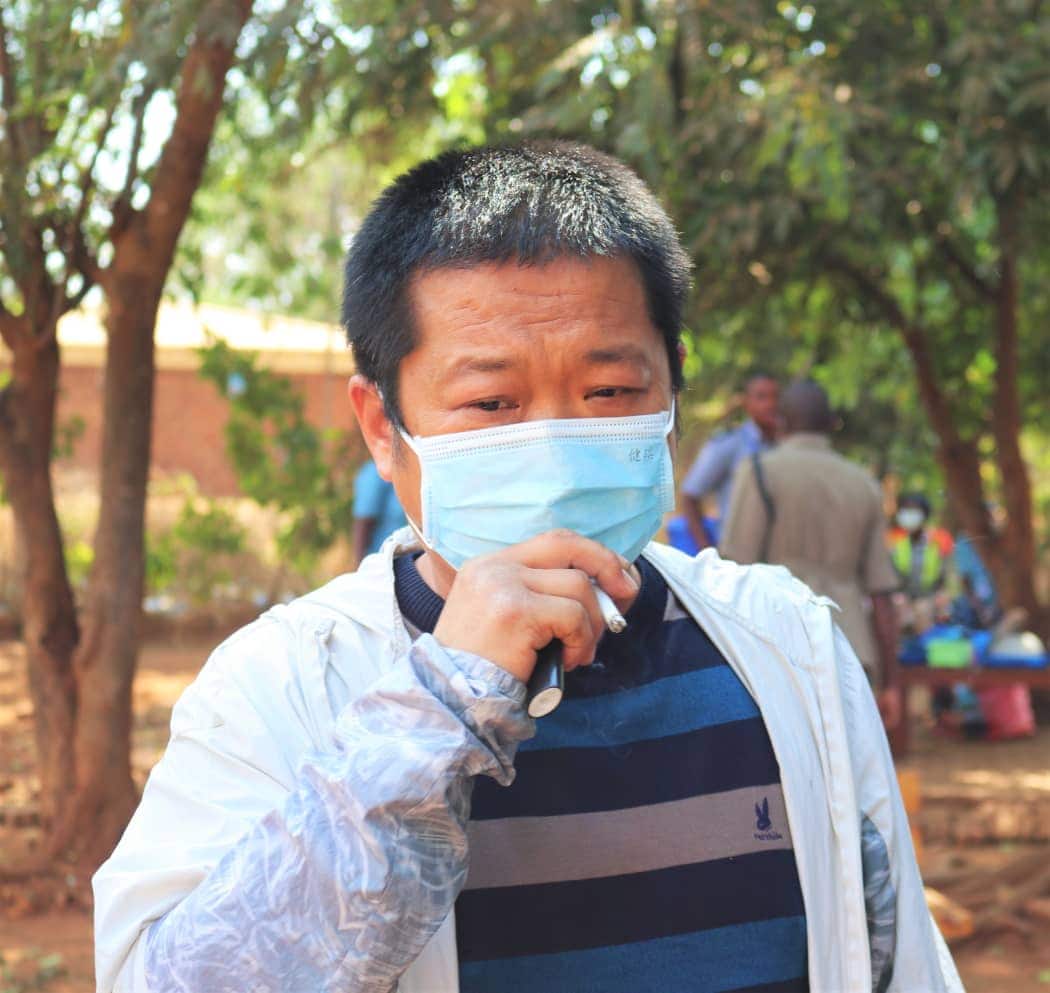 The Chief Resident Magistrate Court in Lilongwe has set 27 September, 2021, as the day for delivering judgement against a Chinese national, Yunhua Lin, who is answering charges of money laundering and rhino horn trafficking.

Lin came to Malawi as an investor like many do but without proper screening and vetting, the country let in a criminal who is destroying our current and future economy.

Lin is a member of one of Southern Africa’s most prolific wildlife trafficking syndicates, which has been operating out of Malawi for at least a decade.

The court has given state prosecutors and defense lawyers 14 days to make their final submissions on the matter before the judgement against Lin on 27 September.

The impending judgment is expected to bring to an end one of the most dragged court cases in Malawi in recent times.

The public, which has been keenly following the case, has waited for at least two years to see the successful prosecution, conviction and sentencing of Lin.

He was arrested in August 2019 alongside a Malawian National, James Mkwezelemba, after a three-month manhunt by the authorities.

For instance, Lin’s wife, Mrs Zhang, is one of the convicts in question, and is currently serving an 11-year prison sentence.

And Lin Hui Xin – the daughter of Mr Lin and Mrs Zhang, and is also married to a Mr Li Hao Yaun, who is also serving 11 years for syndicate-related crimes, was arrested in December 2020 for alleged money laundering offences. Her trial is ongoing.

Meanwhile, another Chinese national, Bin Liu, also appeared before the Chief Resident Magistrate Court on Monday to answer charges of possession of ivory and seven rifles at his compound in the affluent suburb of Area 47 in Lilongwe.

The defense applied for bail for the accused while the state is seeking further remand for the suspect.

The court has since set Tuesday to give its ruling on the matter.

The illegal items were reportedly found after the police, accompanied by wildlife officials and sniffer dogs, conducted a search at Liu’s house.