By NewsroomApril 19, 2021Wildlife Trade
No Comments 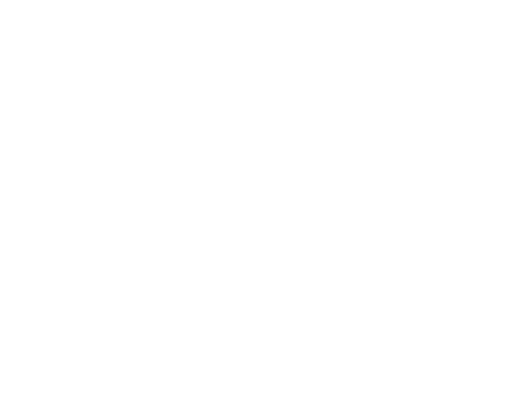 Department of Wildlife and National Parks (DWNP) has encouraged different players in to intensify the fight against wildlife crime, saying the country is currently winning the battle against the crime.

Director of DWNP Brighton Kumchedwa made the remarks during overview of International Wildlife Trade (IWT) Prosecutions in Malawi conducted on Wednesday in Lilongwe.

“We are coming from a situation whereby there was no custodial sentence to suspects involved in wildlife crime but now culprits are being sentenced to prison if they fail to pay a fine. From 2010 to 2015 culprits were fined 20,000 Kwacha with no sentence while from 2016-2018 convicts started to pay as much as K22 Million as a fine or to serve jail for 18 years,” he said.

According to Kumchedwa, in the year of 2020 they reported 251 wildlife crime cases and there was a conviction rate of 91%.

He added that in some areas wildlife population was going down due to poaching. Kumchedwa mentioned Kasungu National Park where species of elephant were decreasing.

“There is still a gap but we are grateful that the current team is effective considering that we have different partners such as Malawi Police Service (MPS), Malawi Defence Force (MDF) and Anti-Corruption Bureau (ACB). We need people to have passion and commitment towards issues of wildlife,” he said.