By NewsroomMarch 14, 2020Anti-poaching
No Comments

LIMPOPO: A suspected poacher has been shot dead during a poaching incident on a game farm in Dorset outside Lephalale on Tuesday, 10 March, says the police.

The man was reportedly shot and killed after he tried to shoot at the security officers on the said farm.

Police Spokesperson, Brig Motlafela Mojapleo reports: “It is alleged gunshots were heard at around 03:00 and when security officers went to investigate they encountered three unknown male suspects, one reportedly armed with a rifle. When the officers attempted to arrest the group the armed suspect apparently tried to shoot them and was then shot and killed in the process. The remaining two suspects disappeared into the nearby bushes.” 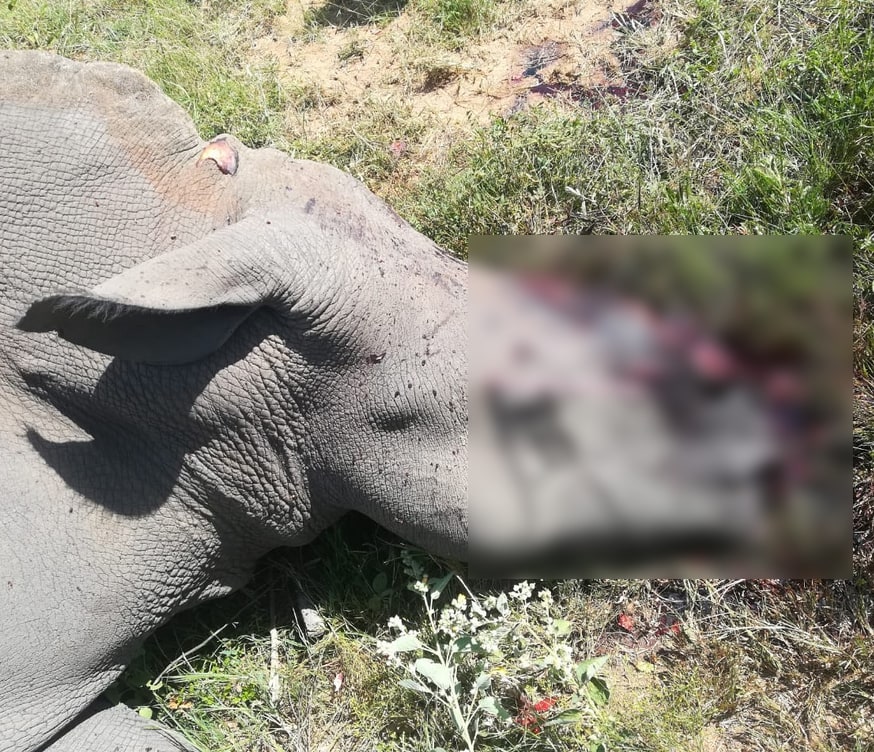 On the scene police found two dehorned rhino carcasses and an axe. Three rhino horns had already been cut off. Further investigations led to the discovery of a rifle with three rounds of ammunition.

A case of murder, of rhino poaching and the possession of unlawful firearms and ammunition is being investigated.

The police have also launched a manhunt for the remaining two suspects and requested anyone with information that can lead to their arrest to contact WO JJ van Heerden at 082 414 2337.

Alternatively they can contact the 24-hour Crime stop number at 0860010111 or the nearest police station.