By NewsroomSeptember 14, 2021Anti-poaching
No Comments 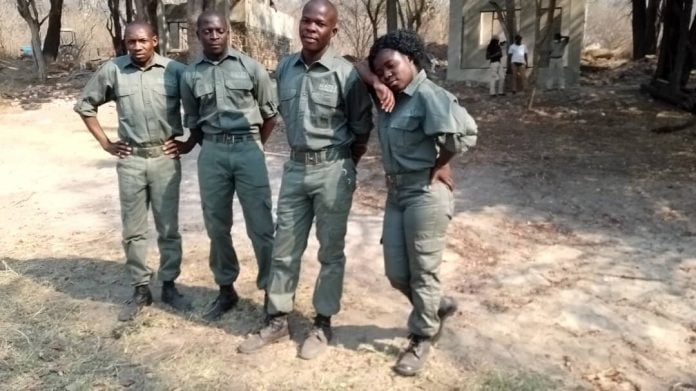 The new anti-poaching unit. Image: As originally published by NewsDay.