Meet some of the Kruger Park’s phenomenal women

By NewsroomAugust 31, 2020Science and technology
No Comments 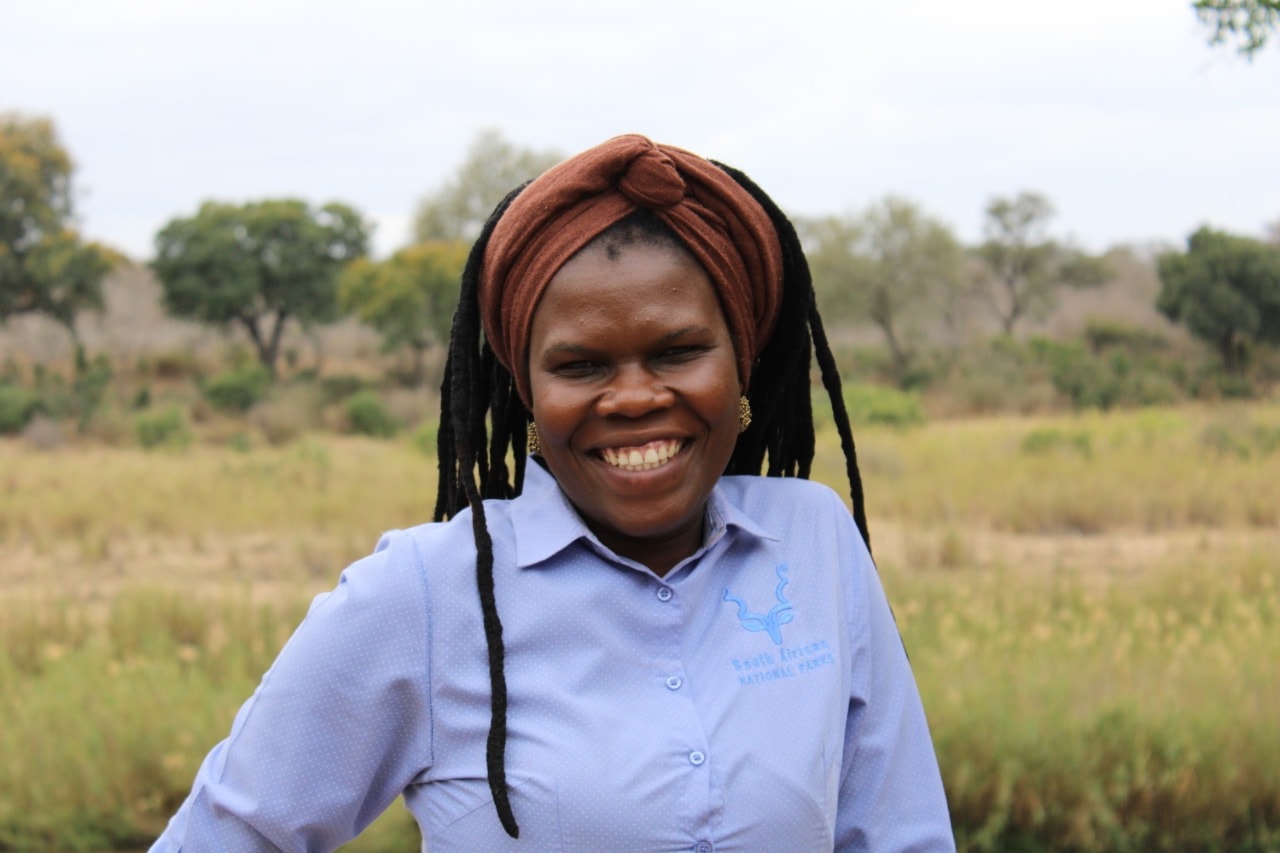 These women form only a small part of the intricate employee system of the Kruger National Park (KNP), but they give an insight into the daily life of someone who works here.

“I have been here for 11 years and I manage the research lab in scientific services.”

Purvance started out as an intern and at that stage they were focused on game capturing when she was part of veterinary wildlife services.

“I was there for a year and was then lucky to get a job in scientific services as a lab technician. So other than managing the lab I have my own interests which are still aligned to SANParks. I am currently researching microplastics.”

She has always had a dream of working there and really enjoys it. “If you love nature it is a place to be. You wake up to singing birds and sometimes go to sleep to the sound of roaring lions.”

It is a place where Purvance is completely satisfied, even after all this time. “It is interesting that the science field is not at that space where it’s only male dominated. It covers both genders and you don’t really have to prove yourself that you can do it as a woman.

“We are also lucky because our department head is a woman and in the Kruger if you go to our department, most of the people are female so you really feel at home. You do not have to push your way in.”

Going into the field is one of her favourite parts, especially as an introvert. “I physically go into the river to do research, so that’s so amazing. Sometimes we camp in the field. We could be there for a week with no signal. You get to disconnect from the usual and it’s awesome.”

Favourite animal: “I know a lot of people come to the Kruger for the big and hairy, but I wouldn’t specifically look at one animal. I work with micro-organisms, so for me I appreciate the ecosystem as a whole.”

“I have worked here for four years now and I work in various camps.”

Being an honorary ranger entails offering up your free time while helping the KNP, seeing as these rangers work as volunteers.

Marlene is a lodge manager outside the park and only comes in to do duties and projects and whatever else the Kruger needs help with. Volunteering seems like a small family trade, as her son is also an honorary ranger.

They are both nature lovers and added to that, she also said she loves the people with whom she works. Once again, being a woman in this particular job is sometimes challenging, but she handles it and still enjoys every moment.

“As a woman, I try to just stand up and be myself when I’m faced with these challenges.” Both in the park and at the lodge, Marlene has found that being a woman is sometimes exactly what a situation needs.

Favourite animal: “A leopard. No, actually, the rhino is first and then the leopard.”

“I’m a junior around here, and we service these machines,” she said while gesturing to one of the helicopters at Skukuza’s helicopter hangar.

Agnesia joined the KNP’s aircraft team in November 2016 when she started out as a technician. “I did two years, worked, got my hours, got my licence and now I’m an engineer.”

Like many of the employees, she resides in Skukuza. “Living and working here is like the best of both, I can’t think of what is not good about it.”

It is not common being a woman in her line of work, and although it has its challenges, fortunately for Agnesia, she “works with the right people”.

The fact that she does not keep quiet and asks where she can, has been played a big role in her learning. “I’m not exactly technically wired, so I feel like learning takes a little bit longer than everyone else, but I’m willing to learn.

As an aircraft maintenance engineer, it is difficult to plan a day, because you never know what might happen and the job does not really stop. “I don’t think I’m having Christmas. I have accepted it,” Agnesia ended off jokingly.

Favourite animal: “I love kudus. Especially their ears. I find them very adorable.”

“I have been a part of the Kruger for 22 years. I started right from the bottom as a general worker straight from technikon, then I worked as a receptionist at Lower Sabie.

“After that, my parents died, and I was transferred to Satara as a receptionist. I had to be near home to look after my siblings.”

Next, a position became available at the Paul Kruger Gate for a senior gate official, which meant Patience would manage the gate.

“I applied and I passed the interview. Wow, I was so excited. Come the starting moment, I almost got cold feet, because I had to work with people who were older than me and they had been working there for a long time.

“I think that is where I spread my wings, because the following year we won the gate of the year in the region.

“That has been my best moment in the Kruger so far. Especially because some of those certificates are still there, so every time I go there, I see them and think ‘Yes, girl, it’s possible’.”

Since 2007 she has been a duty manager. Within this job title, she got promoted from a smaller camp to Satara. “Often, I find myself in a meeting and I am the only lady. But I have just found that when you make a decision or give your input, you just have to stand firmly behind what you said.”

Being a woman has also helped Patience in most situations. “Whether it is a guest or a staff member, sometimes you find that a couple or family has issues and it is easier for them to confide in me as a woman.”

Favourite animal: “I love elephants. Especially when they are swimming. And their babies, ah, I can’t get enough of them.”