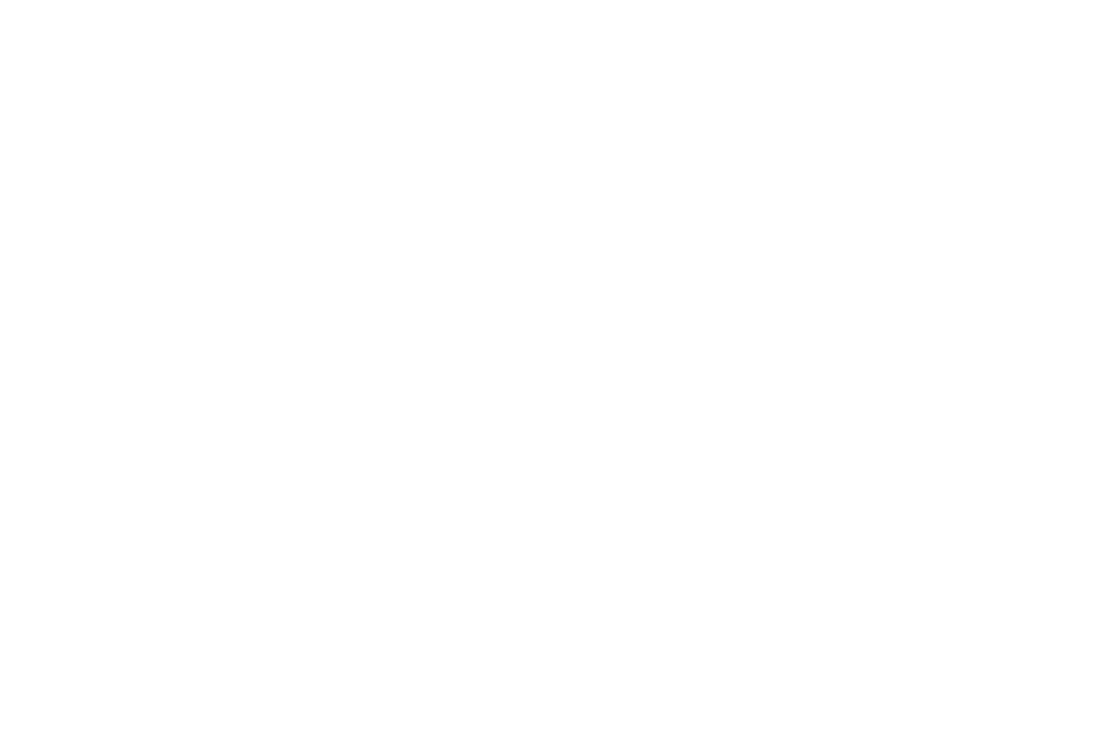 You need to be tough to be a Black Mamba. They’re an all-female ranger unit based in South Africa’s 150,000-acre Balule Nature Reserve, a region that’s hot, dusty and vulnerable to poachers.

Sandwiched between rural farms and part of the Greater Kruger National Park, Balule is a prime target both for local bushmeat hunters and organised rhino-poaching syndicates. It’s the unit’s job to deter them. While visitors are relaxing at Balule’s safari lodges and enjoying nature drives beside the Olifants River, the Mambas are working hard in the background, collecting bushmeat snares, monitoring camera traps and keeping watch for evidence of illegal activity such as poisoning or bushmeat kitchens. Using handsets provided by Samsung, they capture footage of critical moments, from sightings of injured animals to beautiful natural events.

Alongside their patrols, the Mambas run the Bush Babies Environmental Education Programme, which offers local schoolchildren weekly lessons about wildlife and conservation. It’s all part of their plan to make poaching a thing of the past through education, inspiration and food security.

What does Women’s History Month mean to you and your colleagues?

NZ: It’s a chance for recognition. We’re very lucky to have this opportunity to build links with women all over the world.

Why, in your opinion, is the work of the Black Mambas important?

NZ: It’s important to protect South Africa’s wildlife because it benefits our rural economy. Our safari tourism industry creates jobs. Even more importantly, we need to protect nature because nature protects us.
CM: Those of us who are mothers don’t want our kids to grow up in a world without wild animals. We don’t want children to think wildlife is something you only see on TV, not in real life.

In a typical day, what do the Black Mambas do to protect the Balule Nature Reserve against poachers?

NZ: We’re the eyes and ears of the bush. We patrol the boundary of the reserve at dawn on foot and by vehicle at dusk, collecting snares and keeping watch for intruders. We don’t carry guns, just pepper spray, because our job is to gather intelligence and act as a long-term deterrent. This leaves the armed rangers free to concentrate on guarding the animals inside the reserve. If we detect an intruder, we call for back-up.

CM: Yes, because Balule is a Big Five reserve. When we’re walking, there’s always a chance we’ll meet an elephant, lion or buffalo. Poachers are even more dangerous, because they carry weapons, and we don’t. During our training, we learnt how to hide and escape danger.

What strengths do women bring to the job?

NZ: Women are primary caregivers who are good at building relationships and keeping secrets. Gathering intelligence is an important part of our work. I think women have more self-control. When men are off duty, relaxing with their friends, they can be tempted to talk too much and say things they shouldn’t. A ranger needs to be physically strong, but they also need mental strength.

What do the rural schoolkids who attend your weekly Bush Babies lessons learn?

LM: With the youngest ones, we start with numbers and the alphabet — A is for ant, E is for elephant and so on. The following year, we move on to the characteristics of each animal. By sixth grade, when the kids are 12 or 13, we teach them about the impact humans have on animals, and the principles of ecology and conservation.

Do the children look up to the Black Mambas?

LM: Definitely, the Mambas are very strong role models within the community. When they come into the classroom, looking really confident, wearing smart uniforms and clean boots, the kids take notice. Many say they want to work in the bush like the Mambas. We also introduce them to other people working in conservation, such as horticulturalists. It gets them thinking about alternatives to being a teacher or a miner.

Do local children have the opportunity to explore the reserve as tourists?

LM: Not usually — their parents can’t afford to take them. But Bush Babies students whose parents work within the reserve are offered hands-on nature lessons, including an excursion that allows them to demonstrate what they’ve learnt in the classroom. Also, each year, the Bush Babies with the highest marks are invited on a three-day camping trip in a secure part of the reserve, with a boat cruise, drives and bushwalks.

What are the main benefits of this?

LM: It really engages them. I always say, think of your mobile phone. If you’ve paid for it and held it in your hand, you value it and care for it. You don’t drop it. But how can you value and care for something you’ve never seen? Once you’ve built a personal connection with nature, you’re more likely to treat it with care.

How do the Black Mambas measure their overall success?

CM: Before, poachers would enter the reserve every single day. We’ve reduced that by more than 90% and we’ve received awards from conservation organisations in South Africa, the USA and China. It’s a real honour to know that news of our work has reached all over the world.

The Black Mambas Anti-Poaching Unit was founded in 2013, and the 23 young rangers and seven environmental monitors aim to protect the rhinos of Balule Nature Reserve and serve as role models to their communities. It’s possible to support their work via donation.