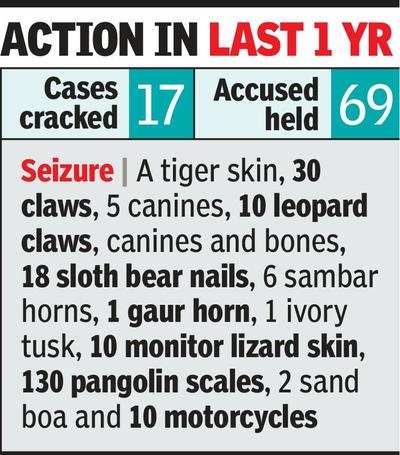 Seizures from the cyber cell. Image: As originally published by The Times of India.