By NewsroomMay 22, 2021Land conservation
No Comments 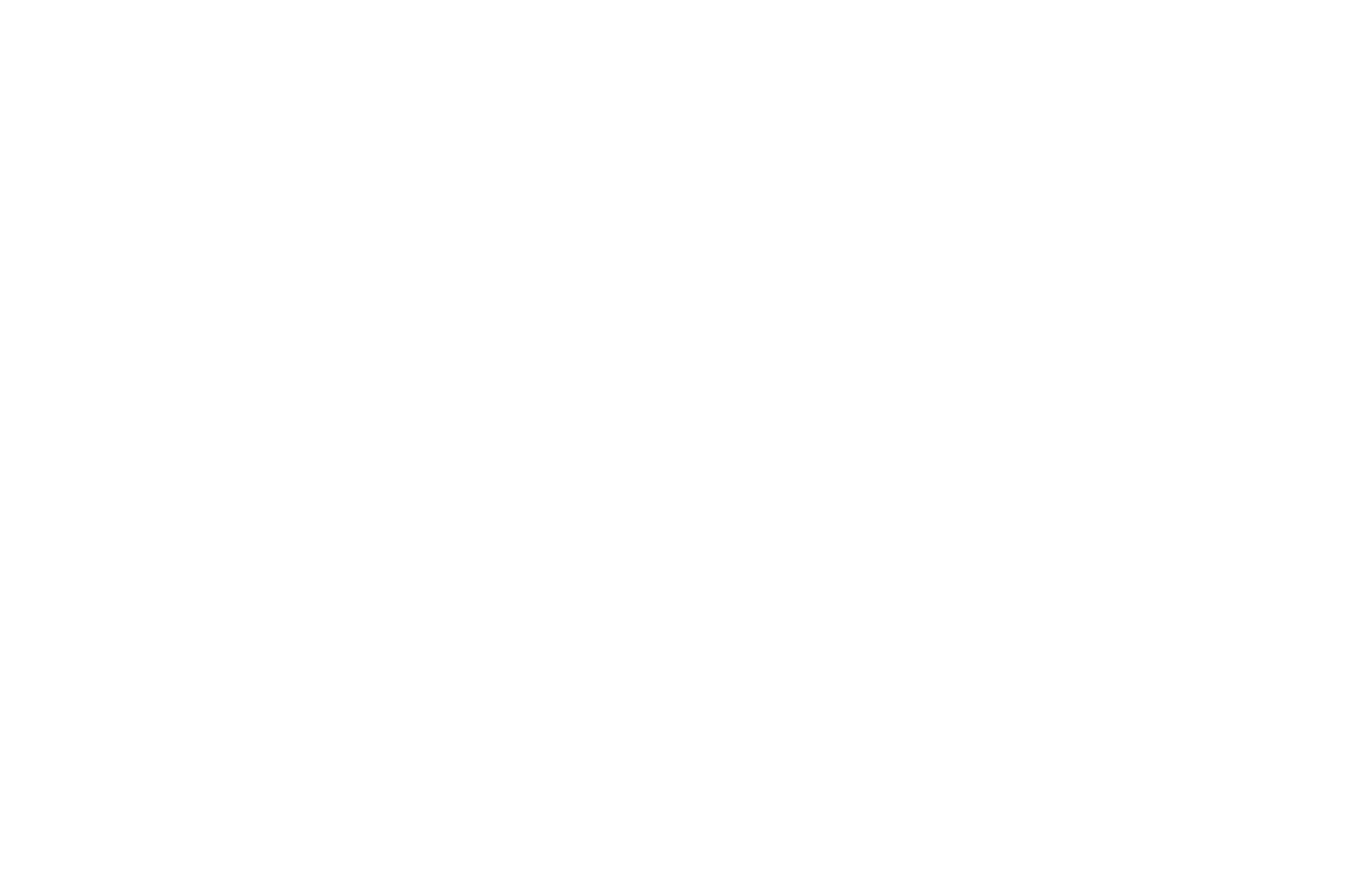 The Ministry of Environment, Natural Resources Conservation and Tourism says it is aware of reports regarding alleged allocation of a lodge site to Vice President Slumber Tsogwane through the Tourism Land Bank.

Through a media statement, the ministry denies ever allocating a plot to Mr Tsogwane.

It explains that while the Tourism Land Bank was initiated in 2009, the plot in question was applied for through Letlhakane Sub Land Board in 1997 and  subsequently allocated by Ngwato Land Board in 2001.

Therefore there is no truth in insinuating that the plot has been allocated through the Tourism Land Bank, says the statement.

It further states that Mr Tsogwane started the development in 2007 with his own resources.

The statement says Mr Tsogwane’s lodge is not related to the Mokopi Predator Park development, which is a Mokopi Community Trust project.

The trust’s membership is made up of Mokoboxane and Mopipi village representatives, it says adding that the trust is governed through a board of trustees, of which the vice president is not a member.

It also explains that the park was funded through support from different stakeholders including Debswana, Lucara mine and Conservation Trust Fund.

The statement says funds are utilised entirely for the development of the park and none of it was diverted to the vice president’s lodge.

Since government promotes  utilisation of natural resources by communities to create income generation activities and job opportunities, the development of the park is in line with  government’s agenda of citizen and community development, says the statement.

It states that Mr Tsogwane is MP for Boteti West covering the villages Mokoboxane and Mopipi hence his interest in supporting and providing guidance to any development projects in his constituency.

The statement indicates that the country has been facing an increase in incidents of poaching of iconic species including rhinos and elephants, therefore the ministry is continuously identifying secure locations for safe keeping of the country’s rhinos.

The Mokopi Predator Park is a two hectare plot and as such has never been considered for housing of rhinos as it is not suitable for such an activity, the statement says