By NewsroomMay 9, 2020Conservation, Tourism
No Comments

Mkomazi National Park is set to become more popular to local and foreign tourists, as it is in the final stages of launching a rhino viewing site at a close range. The tourism promotional stint using the black rhino that is an endangered species will be the first of its kind to be undertaken in Tanzania. 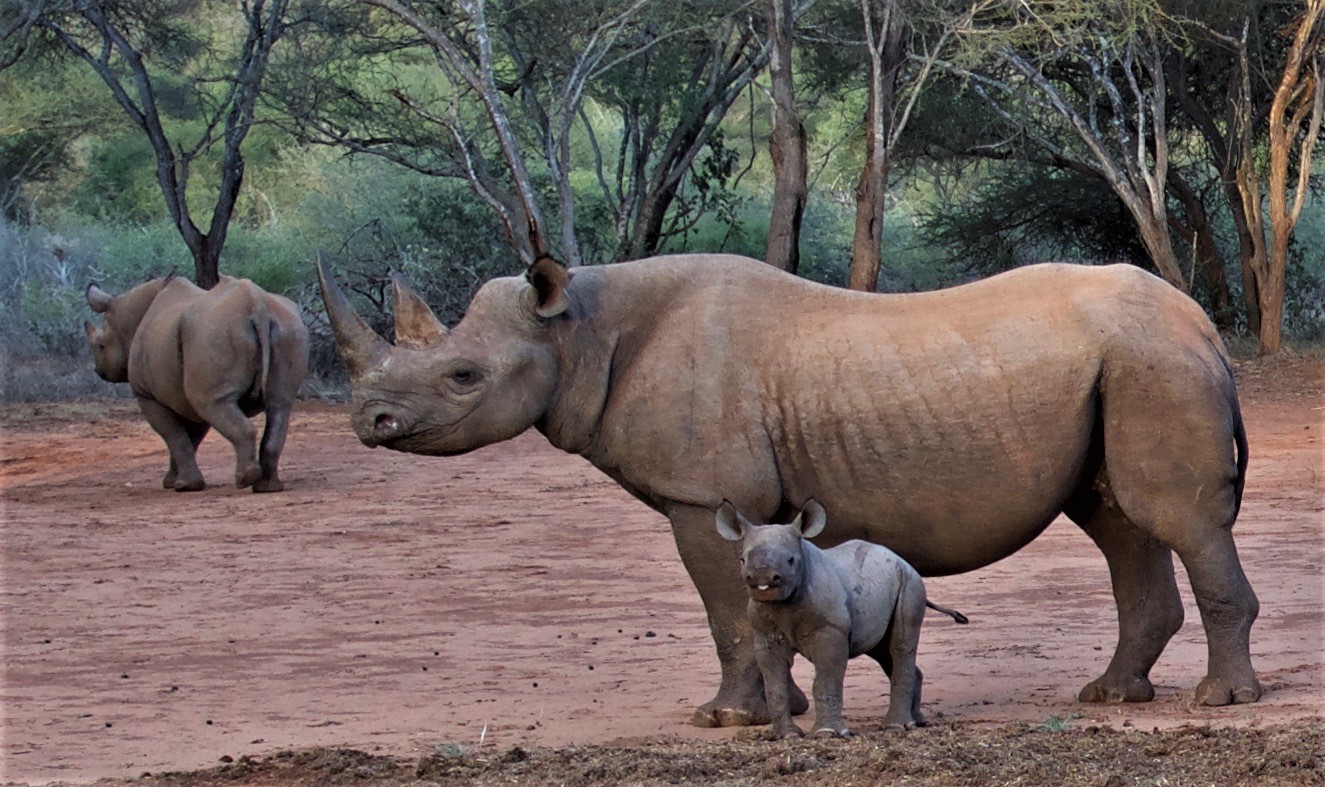 Original photo as published by The Daily News.

The park cuts across Kilimanjaro and Tanga regions, near the Arusha – Dar es Salaam Highway. The Permanent Secretary in the Ministry of Natural Resources and Tourism, Professor Adolf Mkenda, who visited the site to view construction of an electric fence that is at an advanced stage, said they were set to attract more tourists.

Professor Mkenda said that to start with, at this time when foreign tourists are scarce due to the Covid-19 pandemic, the focus will be on local tourists. He said that people travelling between Arusha and Dare es Salaam could stop over briefly to view rhino and other animals as well as relax, before proceeding with their journeys.

The park is located some 112 km east of Moshi town and rhinos are protected within a fenced 55-square kilometre sanctuary, inside the 3,245-square kilometre park. Tourists can see them more easily than in the wild plains.

“It is a strategy that we have come up with so as to attract more tourists in this national park, so that people can view rhino at close range. Erecting of the electric fence is going on well and we will start with local tourists as we don’t get foreigners now due to the Covid-19 contagion,” said Professor Mkenda.

The PS said funds generated from the project would support in operations of the park that he said were expensive. He also revealed that the park will start a project to allow people have rhinos acquire their names and pay for their upkeep.

“We used to hear of Fausta the Rhino and other names, now we will be offering opportunities for people to have rhinos acquire their names … if you are Adolf and want a certain rhino to get your name, you tell us and pay sum money and the particular rhino is given your name,” said Professor Mkenda, adding that the naming process might be done through auctions or other means that they would deem fit.

He noted that the process of acquiring names will also be extended to other Tanzania National Parks (Tanapa) areas, Ngorongoro Conservation Area and in some areas of the Tanzania Wildlife Authority where there are animals.

Currently black rhinos are being used in South Africa for tourism promotional ventures. Increased poaching of rhinos in the 1980s forced Tanzania to transfer some of its rhinos to South Africa and the Czech Republic for their safety. However, most of the rhinos have since been returned to Tanzania after concerted efforts to fight poaching paid dividends.