By NewsroomJune 1, 2021Anti-poaching
No Comments 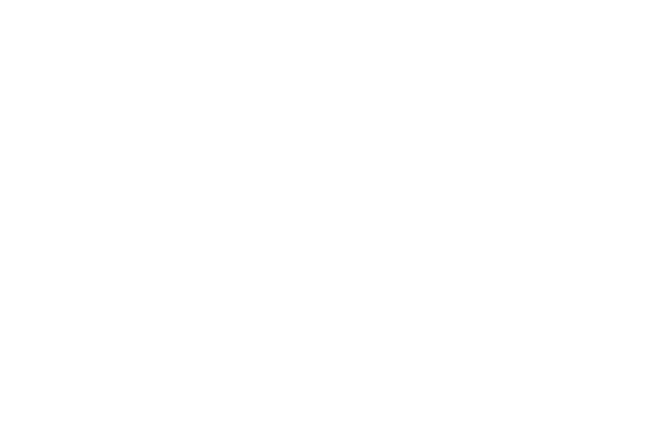 A forest guard keeps vigil at the Kaziranga National Park. Image: As originally published by The Hindu.

Assam government seeks notification of all animal corridors, exploration of helicopter services to and from the one-horned rhino habitat

The Assam government has approved a proposal to increase the fire power of, and provide commando training to, the guards of Kaziranga National Park and Tiger Reserve.

The government has also sought the notification of all animal corridors, accelerated construction of elevated road corridors through the park, and exploration of helicopter services to and from the one-horned rhino habitat.

These decisions were taken at a meeting on flood preparedness, animal safety and anti-poaching headed by Chief Minister Himanta Biswa Sarma on May 27.

According to the minutes of the meeting accessed by The Hindu, the number of Ghatak (Indian-made Kalashnikov series) rifles would be increased for the 1,300 sq. km. Tiger Reserve’s guards and members of the Assam Forest Protect Force (AFPF).

All AFPF personnel and frontline staff using modern weapons would be trained at the Assam Police Commando Training Centre near Guwahati on a regular basis, the minutes signed by Dr. Sarma said.

The perks for Kaziranga’s wildlife staff have also been made on par with the State police personnel. These include ₹2,000 per month as ration allowance and improvement of living conditions in the anti-poaching camps.

Kaziranga has 233 anti-poaching camps and satellite phones have been approved for 10 of the remotest that do not have mobile phone connectivity for better coordination among the guards.

“There shall be zero tolerance to poaching,” the Chief Minister’s note said.

To give the forest protectors a police-like makeover, it was also decided to reconstitute a coordination committee of the Anti-Poaching Task Force headed by the Special Director-General of Police (Law and Order). A Deputy Superintendent of Police would also be placed under the command of Kaziranga’s Field Director.

There are nine identified animal corridors linking Kaziranga and the forested hills of Karbi Anglong district. The State government’s push for notifying these corridors follows a nudge from the Supreme Court’s Central Empowered Committee a few weeks ago for an action taken report.

The government also sought COVID-19 vaccination for all the frontline staff of Kaziranga and adjoining protected areas, besides the vaccination of livestock in the fringe villages within a week.

Among other proposals was the exploration of helicopter services to increase tourist inflow to Kaziranga.

P. Sivakumar, the park’s Director, negated theories that this could lead to an aerial safari. “This would be for air connectivity with the Guwahati airport,” he said.