By NewsroomAugust 16, 2021Anti-poaching, Conservation
No Comments 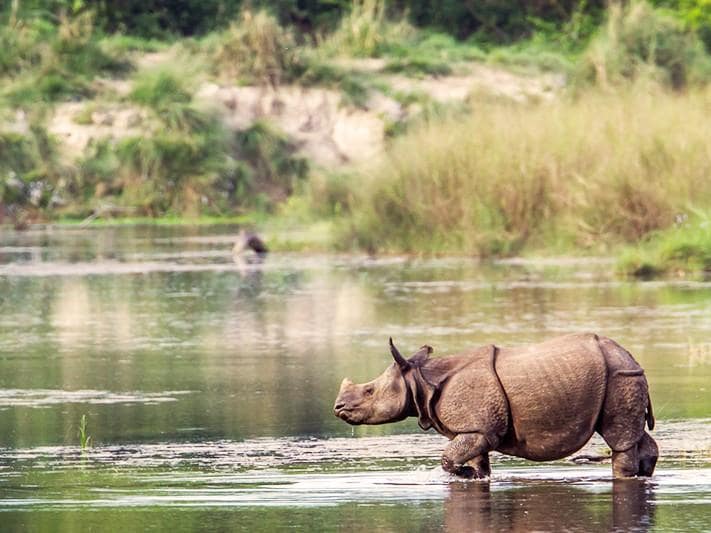 A Javan rhino found in Indonesia. Image: As originally published by Wonderful Indonesia