By NewsroomJanuary 4, 2020Uncategorized
No Comments

SINGAPORE: Worldwide animal smuggling is a US$23 billion industry with selling and buying activities not only using land and sea corridors but also via the Internet.

During the 30th meeting of Interpol’s Wildlife Crime Working Group recently, the agency’s assistant director of Illicit Markets, Daoming Zhang, said: “We see animals and their parts trafficked using ships and airplanes, sold online via the Darknet and the illicit profits unknowingly passed through financial institutions.

“It is clear that the only way to truly eradicate these crimes and protect the world’s wildlife is through a united effort bringing together all stakeholders to develop multi-sector solutions.” 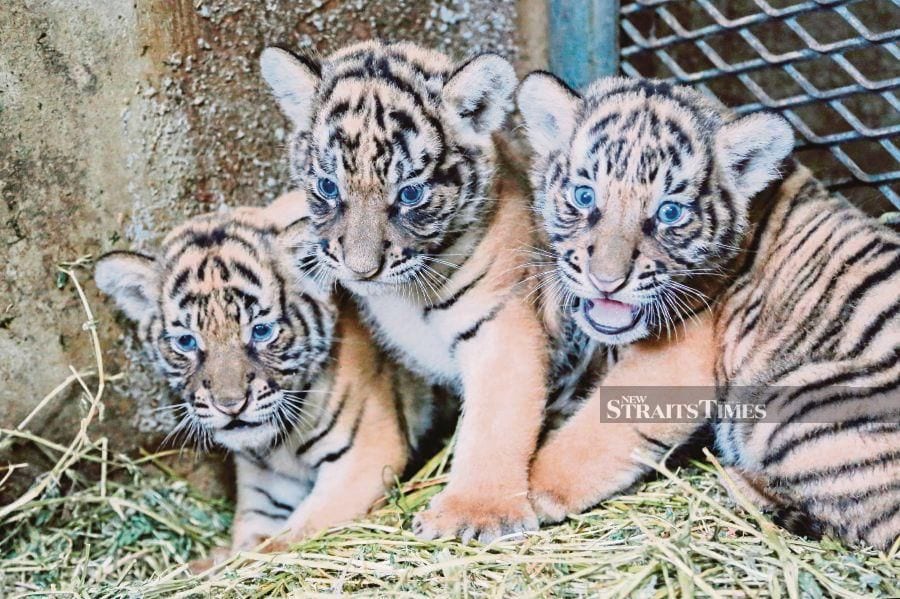 Original photo as published by the New Straits Times: More than two weeks ago, Riau police was reported to have foiled an attempt to smuggle wildlife into Indonesia after the arrest of a resident for allegedly bringing four African lion cubs, a leopard cub and 58 Indian star tortoises from Malaysia to the archipelago, said Asiaone web. – FILE PIC

His words are meant to show how tough it is to tackle the problem as all regions are facing this huge challenge.

According to illicit-trade.com, participants of the meeting were shown the results of Operation Thunderball, a global effort coordinated by Interpol and the World Customs Organisation that targeted wildlife traffickers.

“The operation, which involved police and border officials from 109 countries, resulted in the recovery of 23 live primates, 30 big cats, 440 pieces of elephant tusks, five rhino horns and more than 4,300 birds,” the portal said.

This only shows that more joint operations are needed to be undertaken to stop the smuggling.

Even bugs, including cockroaches, are in demand apart from beetles and scorpions, said The National Geographic.

More than two weeks ago, Riau police was reported to have foiled an attempt to smuggle wildlife into Indonesia after the arrest of a resident for allegedly bringing four African lion cubs, a leopard cub and 58 Indian star tortoises from Malaysia to the archipelago, said Asiaone web.

After investigations went on for a month, authorities found that the smuggler used the Rupat port, Bengkali regency, to smuggle the animals.

The Internet proved to be the latest channel exploited by wildlife smugglers.

In Vietnam, according to The Asean Report, a total of 3,195 ivory items in 165 advertisements from 53 sellers in 10 groups were found on social media from January to April 2017.

It was based on a report by wildlife trade monitoring network TRAFFIC published last December titled “From tusk to trinket: Persistent illegal ivory markets in Vietnam”. In Thailand, TRAFFIC found 1,521 live animals for sale online on 12 Facebook user groups in 2016.

Titled “Trading Faces: A rapid assessment on the use of Facebook to trade wildlife in Thailand”, it was a follow-up research on the same 12 groups in July last year showed that only 10 remained — but total membership had almost doubled from 106,111 to 203,445.

In Latin America, dialogochino portal quoted Jessica Gálvez-Durand, from Peru’s National Forest and Wildlife Service, as saying that an average of between 4,000 and 5,000 specimens are seized each year.